It's now or never

You go! You go hard you overpayed bastards! 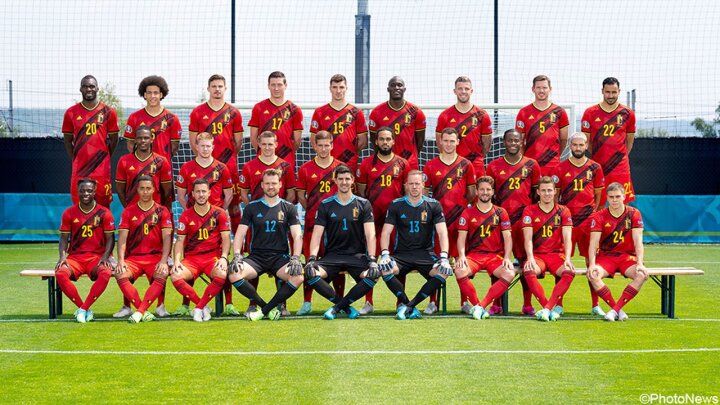 Kwek00 · 36-40, M
[@8731,MilitantIrishman] That's what everyone is hoping for... altough the concerns aren't actually focused in the attack. Our issues are in the back. And the other big issue is how De Bruynes' fractures heal.
+ 1

MilitantIrishman · 26-30, M
[@421865,Kwek00] you guys have some side when everyone is fit. I was going to put De Bruyne in my fantasy team but I'm not sure about those injuries.


One last question, does Youri Tielemans usually start for Belgium?
+ 1

Kwek00 · 36-40, M
[@8731,MilitantIrishman] He's probably not going to play the first 2 games... So we hope that they didn't loose points and is fit to start playing in the elimination rounds.

Witsel as a defensive midfielder is at the moment also not okay. We actually miss someone that can bring some rest in the game. I'm not a fan of Witsel, but he can sometimes be a great asset... sometimes he also needlesly brings the tempo down.

Benteke is a big question at the moment. I'm not sure if he'll play a lot.

The back is just... well, we are really vunerable.

Youri really depends, he's been put in the game more and more often lately. But I have no idea what Martinez will do with him once we are in the tournament. He has a cannonball in his right foot, so could be an ace up or sleeves if he does what he needs to do. Also a good player honestly.

If I can give you an advice what has to be in your fantasy team... then it's Carrasco, that guy is so incredibly good at the moment. I hope he can keep it up. If he keeps it up, he'll be best left-wing-back in the tournament. He performed magic this year in Athletico and he's playing like a boss in the last two games.
+ 1

· Reply · 2 days ago2 d
9 people following
I Love Real Football You know, the one Americans tend to call soccer!