would you f*ck jeff bezos for a chance to go to the moon?

or would you f*ck jeff bezos so you DIDNT have to go to the moon? discuss

MethDozer · M
I have no desire to go to space period. Not since I was 13 and came to senses and realized "What the fuck for and do what?"
+ 1

MightyAphrodite · F
This is a mean question 🤣
+ 1

Haniazed
So that I can ride in his fucking penis rocket?😂 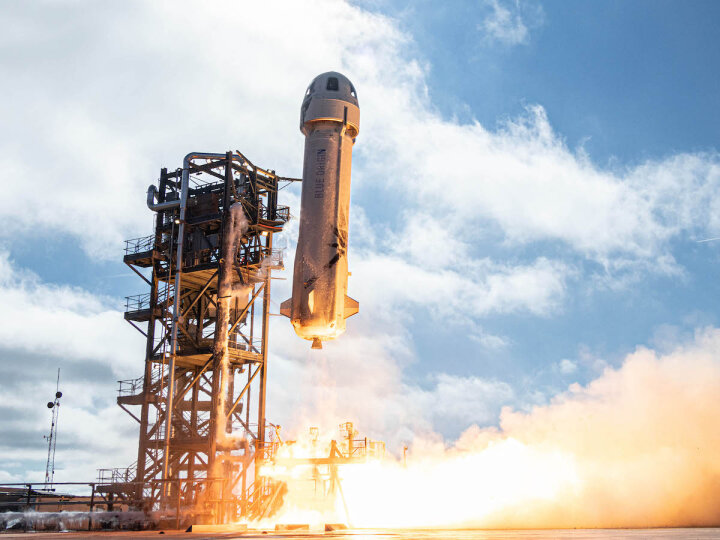 tallpowerhouseblonde · 31-35, F
Space exploration is important for the survival of our species.Jeff considers this to be the most important of all his successes.If we just stay here an ELE event which is Extinction Level Event could end us all.We must be a multi planet species to have a high survival chance.The moon is just stage one.Mars is next.
+ 1