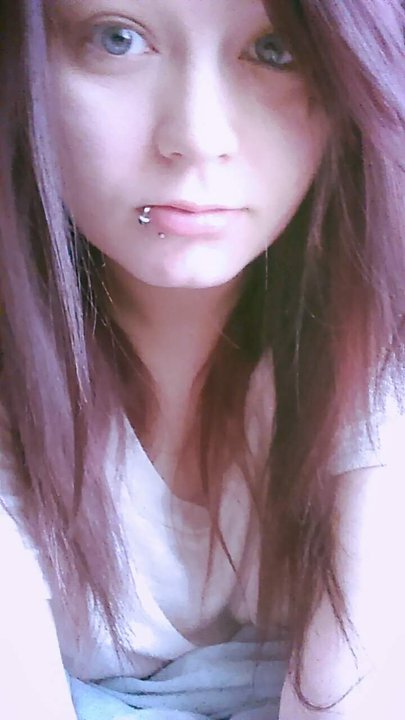 I Have Been Abused

Notifications: · Newest First
Me Too
You know those people who say "I won't let that happen, I will leave the moment they lay a hand on me". I was one of those people, I didnt ever think I wouldnt be able to get myself out.
I had just turned 16, and was on the city bus on my way to school when I met him.
Long story short we ended up a couple 2 weeks later.
He told me he was 19, I was over trusting. I didnt think twice about it, he looked it.
After being together awhile, and my home life crap (dad was to busy with his new gf, and her daughter to have anything to do with us, and my mom was to busy mixed in with drugs), so I decided to move in with him (stupid I know, but I was young, and thought it would be better life, plus nobody tried to stop me, so I did)
Still 16, but everything was great till about 2 months later, he started acting different.
He started getting more angry towards me, everything I did was wrong, and he would start pushing me.
He would bring a rose home saying he was sorry, and it wouldnt happen again. (just like you always told they would say before it got worse)
I didnt have friends anymore at this point, and my family didnt talk to me. I was always at the apartment alone, or with him.
He started coming home high, and would start hitting me, and throwing me down. I would have brusies all down my back,arms, and sides.
It was sexually abusive as well, I would try to defend myself, but he would overpower me.
About a month later he OD'ed, and I stayed with him in the hospital. (I thought I could save him is why I didnt leave when drugs got involved. I was "so in love" I was just a stupid lonely teenager honestly)
It was fine for a short while, and I was 17 at this point.
Things got to the point were everything was my fault, he made me feel useless, and would tell everyone I needed to be in a mental hospital because I was crazy. I started to believe it. I rarely left the apartment at this point. I felt like it was best since I was so "messed up".

This went on almost 3years from when he first pushed me,to when I ended it.
I was a shut in, and felt like I should just die,that I deserved everything he did to me.
He would get high then come beat me, then tell me I made him do it.
He would bang my head against the wall, and strangle me. He would put a pillow over my face to "make me shut up" when he would hold me down.
Once he punched me in the face in front of a couple at the store when we where in his car.

They didnt do anything, nor did our neighbors when I would scream for help, and beg him to stop. This added on to me feeling like it was my fault, and I deserved it.
I left after he gave me a blackeye for the first time, while I was begging for him to stop, and get off me. I went to my moms.
A few days later he got into so much trouble here he ran away to another state where his parents lived, and left me here promising he would be back. At this point I forgave him, I was stupid I know this.
His parents sent him to rehab, after rehab during this point. It always failed.
After a year of him being gone saying he would get help, and trying to make it work, and in reality only me trying to save what I should have left long ago, and was almost 19 at this point. I had made a friend, and met someone else who I started to like.
One day I woke up, and knew I didnt deserve what I going though so I broke up with his, which he thought was a joke.
About a month later the other guy asked me out, and we have been together ever since, and now are engaged.

I now know there was nothing wrong with me, it was him. O wasnt mental, or crazy like he told everyone, inculding his parents, so I would look like the bad guy.
He actually ended up in a mental hospital before I broke it off, his parents admitted him in it after picking him up, and him trying to jump out of the moving car on the freeway.

If theres any questions feel free to ask, I dont mind answering, or message me if you want about it.
Im sorry im sure I left out alot of stuff, and the storie probably all over the place.

Josiah
I hurt my wife in this way when we were dating.

She now has a shirt that reads "Unabuseable"