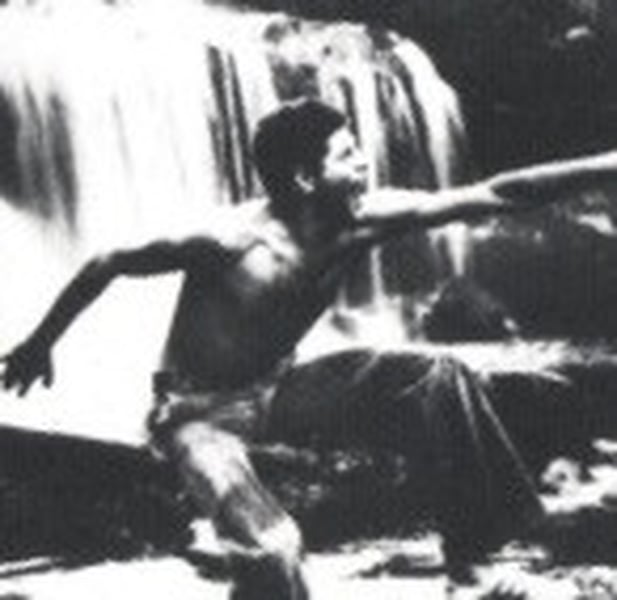 I Want to Improve the Experience Project

Notifications: · Newest First
Me Too
EP has taken a step in the right direction by increasing the opacity between estranged EPpers through blocking (I notice that when I block someone, not only are his posts not visible in most feeds [questions excepted] but I don't see his comments in posts either) so now their next step should be group blocking. Even though blocking means that I only have to endure such a person once, once is too much when there are just so many unpleasant people around here! It would be great if I could borrow from the wisdom of other like-minded EPpers and have these people blocked before I have to deal w/them!
What's one of the biggest problems with bad apples on EP? That's right: 55-60 Ms sending lewd messages to 13-15 Fs. Well, if 13-15 Fs got together and formed a block group, then as soon as one of these poor girls got one of these, she could as least take comfort in the thought that she has spared some of her peers the same experience, by adding him to a group block.

EPHailie
did you know that you can mute both groups and people? :D Just click on the little tab in the right hand corner of snipits (on your home feed) and you'll see the option. This will be the same on mobile within the next 2 weeks.

ImperialAerosolKidFromEP · 46-50, M
You don't understand. I'm not talking about predictive blocking by EP. I'm talking about sharing block lists among EPpers. For instance, someone might come to me and say "I noticed that I don't want to hear from a lot of the people that you block. Can I incorporate your block list into mine, so that whenever you block someone, I have him automatically blocked, too?"
0 · Reply · Apr 14, 2015 | ·

conceptualclarity
I think invisibility of people we have blocked should be optional, not automatic.
0 · Reply · Apr 27, 2015 | ·
1-1 of 1
Write a comment...
81 people say
I Want to Improve the Experience Project Please note that this group is a place where members can share thoughts about EP, but it is not an official place to submit suggestions or account issues. For response from the EP team, please send your thoughts to help@experienceproject.com. Thanks! :)