Same sort of story as last, under (I Have Epilepsy)..slight update..But!!..I do reckon the workplace will have it all planned out!!. If they don't want you even if you can?, they won't have you!...here's why...(remember updated a little)
The secondment I was on, for a different position, came to an end, and I was told I wasn't getting it because the previous person was returning to this position after not being successful in her secondment elsewhere. Now bare in mind. Two people got brought on permanently out of nowhere, with zero experience, who I guided a little at learning, into the job that they where getting. But that other girl didn't return. But she never got her job either?...So? If she's away doing a development plan around the place (so I've been told), that means it's almost like she's came back for a split second but applied for development...meaning that a totally new position for the same role will be advertised...which, they shouldn't really advertise then?..from what I've seen when they like people they just hand them the job!!..yeah?......there's a new person who's slipped straight into the rota, a week after I left, and he has zero experience at that particular area, so he's getting trained from scratch, but is apparently on a development programme for 8 weeks in and around the place, so not just the one location!..he's been there just a little bit longer than me, but elsewhere!..So if the position remains open whilst they're both on 8 weeks development...surely at the end of the 8 weeks the job is back up on offer, and they offered a permanent job to two people, with no experience, and no interview....surely the jobs mine when its back, and if all this is true....and btw..I'm only sooooo anxious..because they've got Medical if required on my secondment, and have me in a place of very little mobility...I want more experience!!!...I'll check up on 8 weeks, see if it is a development, see if theres a job going x 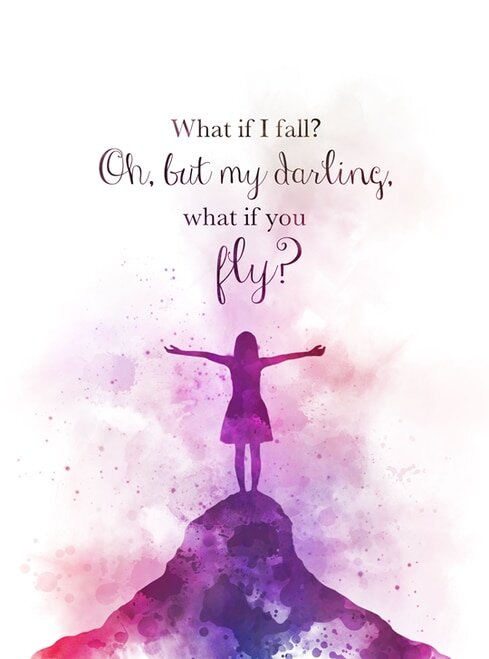 Jessmari · 41-45
So they are holding you back because of your medical history?
+ 0 · Reply · Jun 9, 2021
29 people following
I Have Epilepsy Personal Stories, Advice, and Support