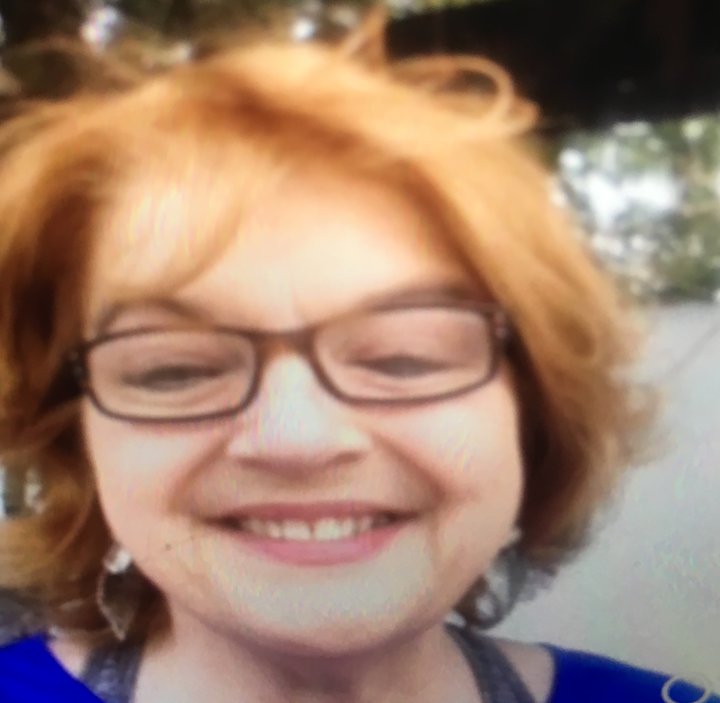 I Love To Surprise People

Notifications: · Newest First
Me Too
In February 2019, a man entered an abandoned house in Houston, TX to smoke marijuana.

Inside, he found a female tiger in a flimsy cage, apparently also abandoned.

The would-be toker called police and had a bit of a struggle to convince them he really had found a tiger, but he convinced them to go look, and they found a tiger, too.

The tiger was 'friendly' and was transported to a shelter for exotic pets.

PoetryNEmotion · 56-60, F
I feel sorry for the tiger. So many people buy exotic animals on whims. They like the novelty. I know only a few people personally who have the knowledge, skills, and commitment to successfully raise healthy, happy animals. So many animals are abused and die needlessly. Why? Stupid people. I wish these offenders would be caged and treated the same way. They cannot feel. They cannot understand. Perhaps that is why. Thank you for your postings.
4 · Reply · May 23, 2020 | ·

Barefooter25 · 41-45, M
Down here in Florida, many of these morons buy exotic pets, like Burmese pythons. When they get huge, they are clueless on what to do and dump them in the Everglades. This has been going on for years and now we have hunters capturing these snakes because they are endangering the native wildlife there. 😡
2 · Reply · May 23, 2020 | ·
Edited: 1 week ago