Remember when right wingers were like "This is the future liberals wan... | I Love Drugs | Similar Worlds
I Love Drugs
Follow
Romantic
No Notifications
Only logged in members can reply and interact with the post.
Join Similar Worlds today »

Remember when right wingers were like "This is the future liberals want"... 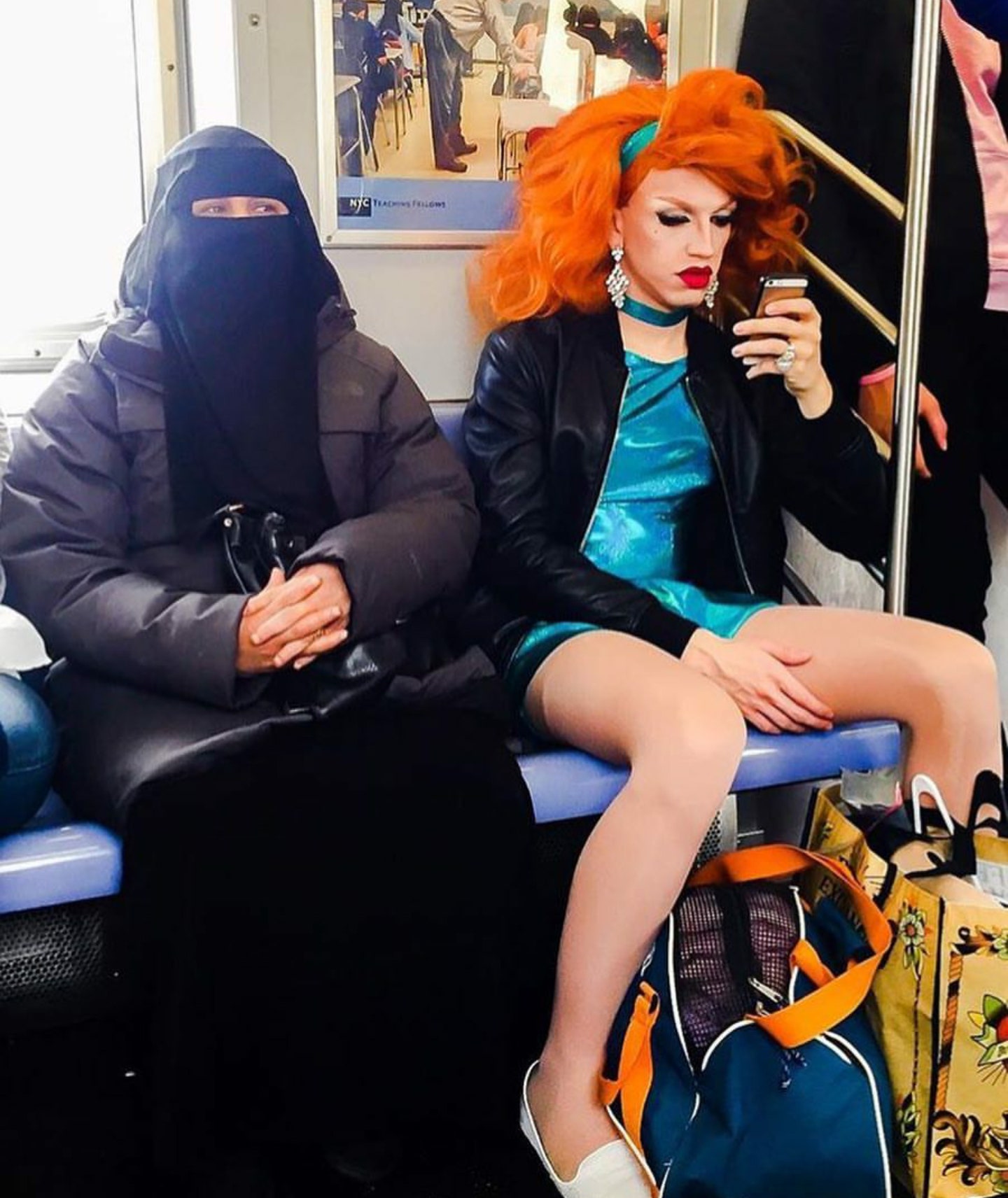 Any normal people everywhere were like, "yeah, that sounds good."

Myselfatlast · 22-25, M
I don’t see anything normal in this picture I see oppression of women and a mental disorder that is embraced for some reason
+ 2

causernamebemyusername · 26-30, M
Healthcare, affordable education and a living wage?! What kind of monster are you?! What about the genitals of toy potatoes and the Jewish space lasers?! Prioritize!
+ 1

summersong · F
I’m so glad I live somewhere that this is normal...
+ 1

deadgerbil · 22-25, M
This is the future the left wants, according to brain dead rightoids lol 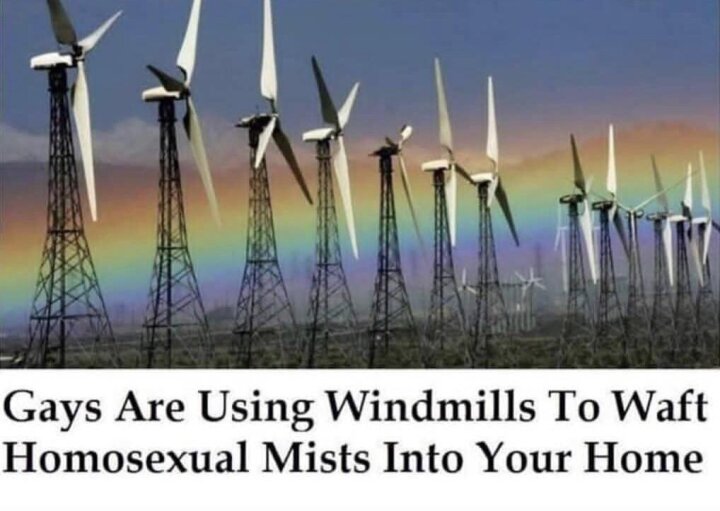 MethDozer · M
Everybody but me stuck on a subway train/bus? Fuck yeah that's exactly what I want.
+ 1