Home Groups People
Who knows how to make real gravy? As opposed to that nasty, gelatinous, slu... | Food | Similar Worlds
Food
Follow
No Notifications
Only logged in members can reply and interact with the post.
Join Similar Worlds today »

Who knows how to make real gravy?

As opposed to that nasty, gelatinous, sludge that everyone makes now. Gravy is not meant to come from a pouch or jar of some powdery brown stuff! 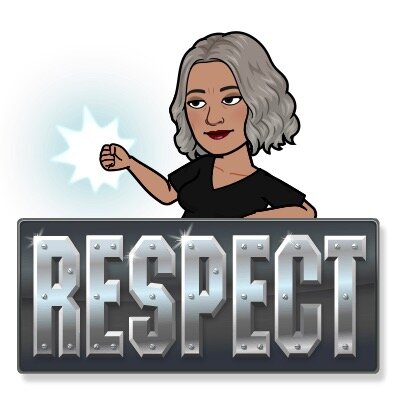 UnderLockDown · M
[@11509,Keepitsimple] It's chemistry, actually.🤓 You have add the right stuff, in the right order, and at the right time and temp.👍
+ 1

JaggedLittlePill · 41-45, F
ok. the powdery brown stuff is just the gravy in powder form...it is the same as beef/ chicken bouillon which can also be powdered.

however it isn't that hard to make "real" gravy but it requires actually cooking a damn bird to make it. Otherwise, you use powder or bouillon. the jar stuff is gross.
+ 2

UnderLockDown · M
[@1845,JaggedLittlePill] If thanksgiving weren't so close I would be going to get a whole chicken and some little red potatoes right now. That sounds so good.
+ 1

bijouxbroussard · F
I learned how to make a proper roux in my grandmother’s kitchen.
+ 3

UnderLockDown · M
[@328496,bijouxbroussard] Fancy words.🤓 What is the origin of this word (French?), and what is the proper pronunciation?
+ 1

bijouxbroussard · F
[@1137758,UnderLockDown] Yes, it’s the base for gravies and sauces, pronounced “roo”. Big in Creole and Cajun dishes.
+ 1 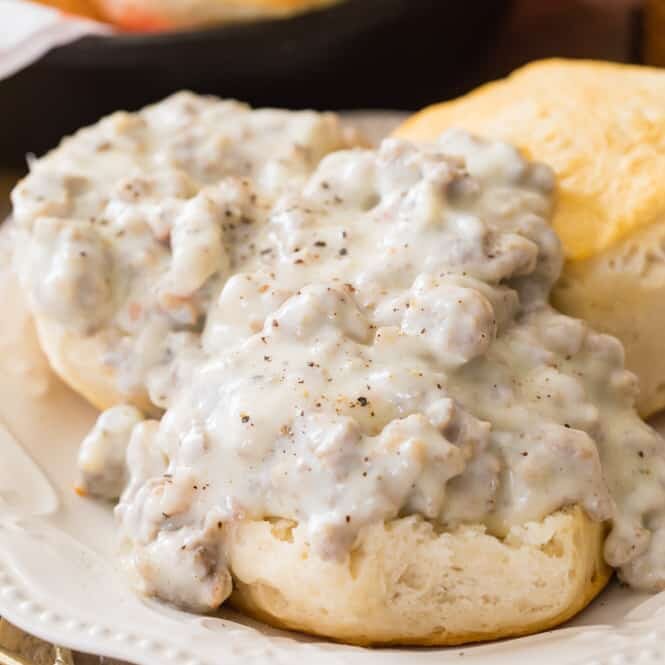 REMsleep · 41-45, F
I grew up making gravy several times per week. Im kinda ashamed of being that Southern. My mom would slap me if I try to serve canned or from a powder gravy. And gravies are so easy to boot.
+ 2