Why block and unblock? He blocked me, I don't know why, now he's ... | I Think That | Similar Worlds
I Think That
Follow
Asking
No Notifications
Only logged in members can reply and interact with the post.
Join Similar Worlds today »

Why block and unblock?

He blocked me, I don't know why, now he's unblocked and checking my profile every day, wtf is that all about

ZenPearl · F
There was a person who blocked and unblocked me 3 times in a month. They're now permanently blocked.
+ 2

Rooster · M
Heard of that happening to few people now. Haven't a clue as to why.
+ 2

Keepitsimple · 51-55, F
Don’t know but I wonder why they just can’t say what they actually mean instead of playing games because every time they do it it makes you respect them that much less until one day you block them for good and don’t look back.

I think my body is possessed today….I’m really emotional. WTF
+ 2

meJess · F
Some people like to play with blocks 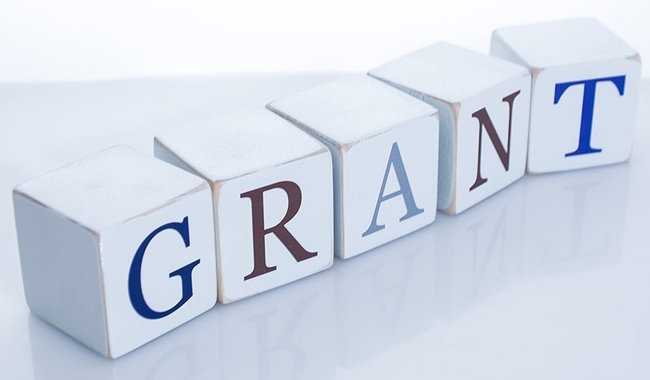 Keepitsimple · 51-55, F
If somebody did that in the real world what would you do? Let’s be real, you’d think they truly had issues and would block them right back from your phone. There are certain things that aren’t unacceptable and really make you change your view of people.
+ 3

Aidolovemostofyourthoughts · F
He regretted the moment he blocked you and now can't get you out of his mind.🤭
+ 1

MightyAphrodite · F
[@44604,Aidolovemostofyourthoughts] lmao, you know I think he did this on EP too. Then there's this other guy who adds me and removes me, blocks me and u blocks me, he deletes his profile and then starts it all over again 🤣
+ 1