Home Groups People
I’ve had a fatal attraction to decrepit ancient buildings all my life.. You... | I Am Tired | Similar Worlds
I Am Tired
Follow
No Notifications
Only logged in members can reply and interact with the post.
Join Similar Worlds today »

I’ve had a fatal attraction to decrepit ancient buildings all my life..

You’d think I’d have learned my lesson by now.
My next house is going to be a brand new Bovis box I swear..

SW User
I bought a new house from plan because I was fed up of decrepit old houses. Now I have a decrepit new house.
+ 1

Northerner · 61-69, M
I built a new house a few years ago ,but I find it characterless after living in old houses.
+ 1 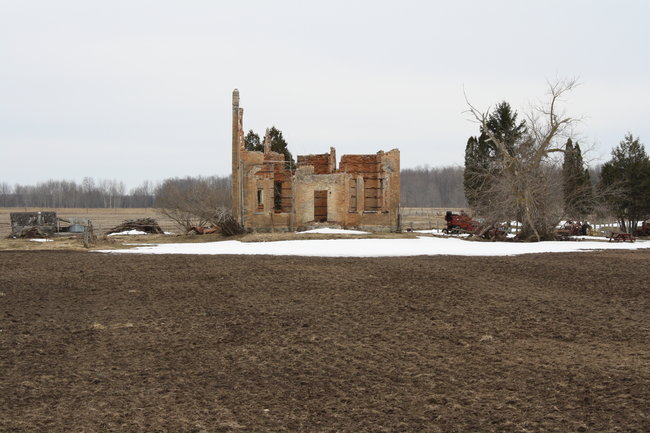