I Am Very Family Oriented and Adore My Family
Follow
No Notifications
Only logged in members can reply and interact with the post.
Join Similar Worlds today »

I Am Very Family Oriented and Adore My Family

Okay folks, I know I talk a lot about family, but this evening, I'd like to introduce you to my great grandson, Ben. That's him, there, with his mom.

Ben is autistic, with a seizure disorder and brain damage caused by convulsions he had when he had a severe ear infection with a high fever.
He's cheerful, though frequently, mentally and emotionally, absent.

He's very sweet. Loving, when he is there in the moment. He's now 15. And big. Bigger than mom. Bigger than dad. Physically stronger than either of them. Except when he's weak as a kitten and less aware than a goldfish.

Now, today, I got the bad news. Ben needs a pacemaker to keep his heart pumping even when he seizes in his sleep. And he needs brain surgery. They say they need to remove a chunk of his brain which has been so damaged by all the seizures and convulsions that it has become a cause of problems, and no longer just a result of the problems. My heart aches for him, and his mom and dad. And also, for his little brother, Sebastian, who realized by the time he was three that he was going to have to be the big brother because Ben is simply never going to be any older than three years old, mentally or emotionally.

The question becomes, does Sebastian need to know, at six years old, what needs to be done? Or should it just be done, and what happens happens? This is not my choice to make, but mom and dad have to make that decision. Sebastian considers himself Ben's protector.

The only bit of good news is that Ben has no fear. He's used to all the hospital visits, and has no interest in knowing what anyone might have planned, for his heart or his brain or his life.

He is just Ben. And sometimes he knows that.


Thanks for reading this. I needed to say it. 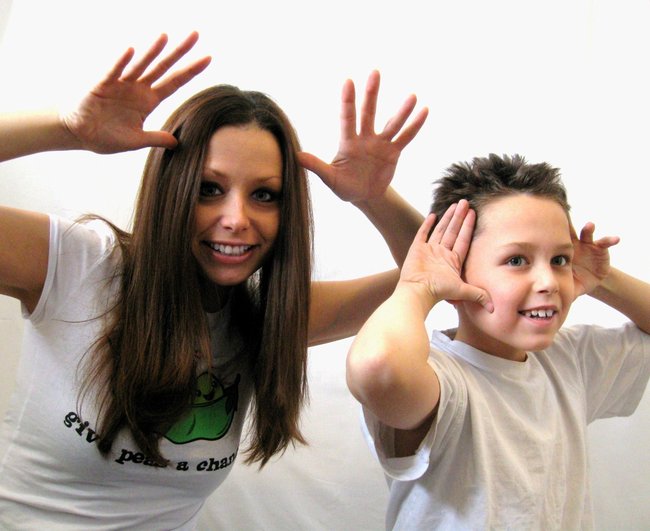 Up-date. Heart surgery went well. So far they haven't done anything to his brain. Since the pacemaker was put in, the seizures seem to be milder so they're waiting. For what? I don't know.

Ynotjenn · F
Wow. Such a strong family. Y'all are in my prayers. At first read, I thought you definitely should protect Sebastian and not tell him. And did I miss how old he was? 🤔 But upon second read...he's the protector. He deserves to be prepared for what is coming. ❤️
+ 3

sspec
🤗
I send prayers for him to face different battles each day of his life. May the parents & all in the family find Lord in themselves as their weapon and shield in order to pull through.
+ 1

Serenitree · F
[@24735,Silentspectator] Thank you. You're kind and I appreciate your thoughts.
+ 1

messy · 26-30, M
yes sabeation needs to know. i have a AWESOMELY AUTISTIC brother of my own. and he had 5 brain surgeries. i love him to deat. im his brother and full time care giver. i protect and spoile the crap out of him every second is bliss when im with him (except when he has a MD) he is so strong that he can literally breaks walls with his fists) i have had 4 concoctions,6 broken ribs 5 black eyes, and 7 broken jaws. but i love him and will ALWAYS protect him even if it kills me. and then my gost will continue to protect him.