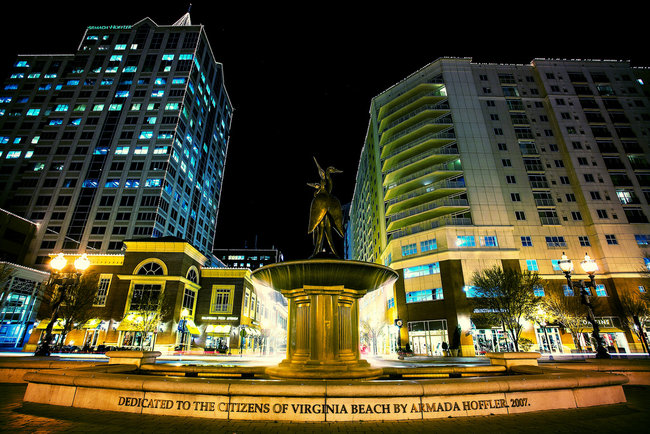 I Am Sick of Society

Mildly Adult · Notifications: · Newest First
Me Too
If we didn't NEED this...
I still hear my brother crying "I can't breathe"
Now I'm in the struggle saying "I can't leave."
We are calling out the violence of these racist police.
We ain't gonna stop until our people are free.

... that'd be fine with me!!
I know this is completely different but it has me flamin' mad, too...
(from CNN.com) --Last week, Santa Claus and a helper elf from The Shops at Mission Viejo in California turned away a 7-year-old girl with autism and her service dog, a pit bull named Pup-Cake.
According to the Orange County Register, Abcde Santos, who pronounces her first name "ab-suh-dee," and Pup-Cake stood in line for 30 minutes to meet with the unnamed mall Santa. But he declined to meet the girl because he feared the 5-year-old pit bull.
"After the Santos family offered to remove the dog from the area, the building, Santa still refused to see the child," Julie Miller, a family friend who runs a Facebook page dedicated to Pup-Cake and service animals, told the Register.
"Autism is accompanied by many sensory issues, included self-harm behaviors and feeling overwhelmed at times by lights, sounds, especially when waiting," according to the dog's Facebook page. "Pup-cake the service dog's job is to intervene in those moments."
Word of the diss led to a viral campaign, #savePupcakesChristmas, with sympathizers angered over the incident posting comments on the Facebook page for The Shops at Mission Viejo.
The mall posted a statement that said, "We share in your concerns regarding the situation today involving a Santa at The Shops at Mission Viejo. We do not condone the behavior displayed by Santa and have worked with our partners at Noerr, the company that hires our Santas, to replace this Santa with one that is more compassionate to our guests' needs."
It later shared a note from Miller about how property management and the mall had moved swiftly to correct the Bad Santa problem. The mall added, "We look forward to welcoming back the Santos family and Pup-Cake for a special Santa experience."
A representative for the Noerr Programs, which provided the Santa and helper, said the pair have been transferred and given other duties.

...transferred!!! Invite her back!!!
Damage done.
I have been open from the start with my kids that I don't believe in Santa, but that's my choice as their dad, AND it has been a move that has led to some interesting results. My oldest (with autism) vassilates on Santa, but has decided to not believe -- on his own. My youngest has decided to keep believing -- on his own. We have had debates that have allowed me to teach them how to structure an argument and how to research a belief. It has led to them being able to live emotionally AND intellectually, and has made me proud. But if a 7 year old autistic kid NEEDS to believe in Santa for awhile then it's sure as hell not Santa's job to break apart what I think even a mean-ass like me can agree is like THE MOST IMPORTANT PRINCIPLE of the Santa belief!!! Santa loves all children and has an ear out for them even if NO ONE ELSE IN THE DAMN WORLD HAS TIME FOR THEM. Even if their mom is too bust with an affair and dad is work-obsessed and even if their brother kicks their ass everyday and their sister is ... well ... SANTA only asks that you wait in a line for a few minutes and then you can tell him the most important thing on your little materialistic heart -- what you deep inside want for Christmas. Even if you will never ever get it, even if everyone else in the world shames you for wanting it, even if it's a pure-race state Santa will at least listen to your little wish.
Don't let me hyperbole and the little smirk on your face that you think I'm funny diminish the fact that I kinda do want to...
burn this bitch down!!!