Issues with Smok vape I recently got this Smok vape mod. It’s great for the... | I Vape | Similar Worlds
Similar Worlds > Groups > I Vape > Post
I Vape
Follow
No Notifications
Only logged in members can reply and interact with the post.
Join Similar Worlds today »

I recently got this Smok vape mod. It’s great for the nicotine salts (the regular ejuice does nothing for me due to the low nicotine content). Anyway, over the past couple days, I’ve noticed I can’t take big/long drags/hits anymore. I take a drag, and then the light goes off after just a second and nothing comes out. Does anyone know what could be causing the problem and how to fix it? Here’s a photo: 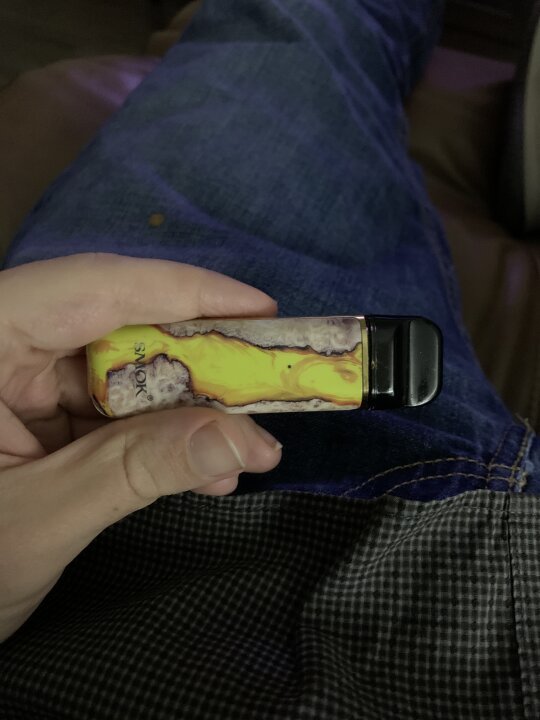 AdaXI · 41-45, T
Woah, you got like two fingers growing outta your thumb, that's some freaky shit!😆

Yeah sounds like your battery is possibly shot, to be honest they don't usually last that long if you using your vape daily another thing is coils burning out. Basically if you've replaced the coils on a few occasions already and you've used it constantly for a number of months now and it's been charged many many times then it's most likely to be the batteries are knackered, and there's not a lot you can do really.
乂ᴼ ₒ ᴼ乂
+ 0 · Reply · Feb 1, 2021
View 1 more replies »

AdaXI · 41-45, T
[@1102251,RopinTexan] If the one you had is relitively cheap stick with that make, personally I had nothing but trouble either leaking or one thing or another with the slimmer types so you probably done well with it. Yeah my thinking was if the battery gone weak it would only light up for brief moment then cut out but like you say could be coils too so many could be's you better off buying new one (as you realised). I got a voopoo (yeah silly name I know lolz) but they are bulky the type I got... 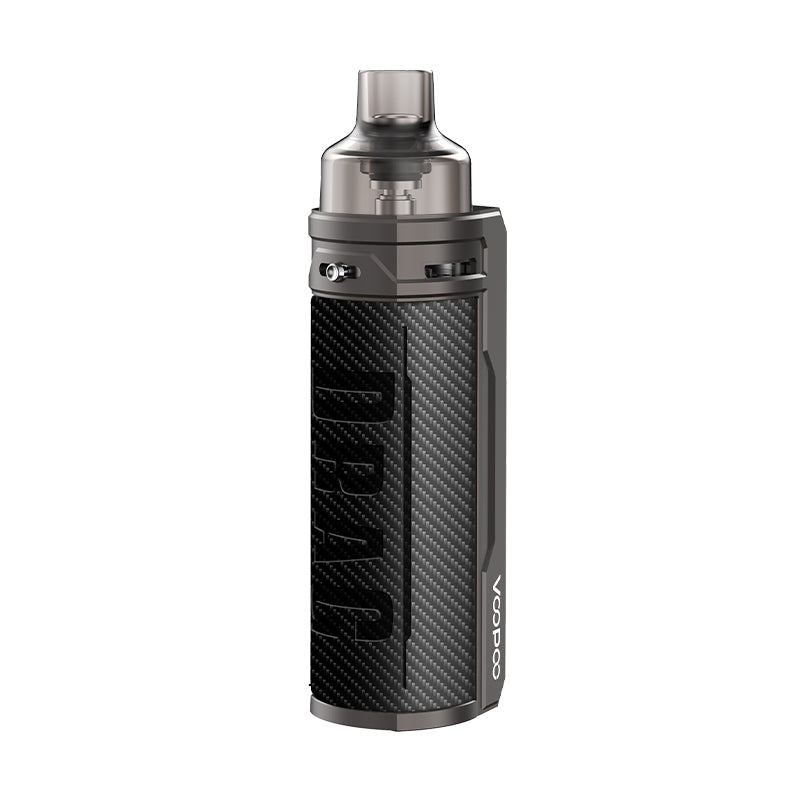 RopinTexan · 31-35, M
[@838622,AdaXI] I never had any problems with leaking, surprisingly. The thing I like about the slimmer size is that I can easily carry it around in my pocket without it being too heavy or bulky. How big is the Voopoo, will it fit in a shirt pocket? Also, does it accept the salts?
+ 1

AdaXI · 41-45, T
[@1102251,RopinTexan] Well mine (the one above) did come with two coils and I think one of them was high enough to take salts if it wasnt I'm sure they'll do a separate coils for the job, as for the size its about 4 1/2" tall by about 4" wide in diameter so yeah its small for a big set up as some of them are massive but I wouldn't say its a top pocket small size I mean the slimline type you have would fit easy in your jean pocket cos its flat mine nah not really.
乂ᴼ◡ᴼ乂
+ 0 · Reply · Feb 1, 2021
51 people following
I Vape Personal Stories, Advice, and Support