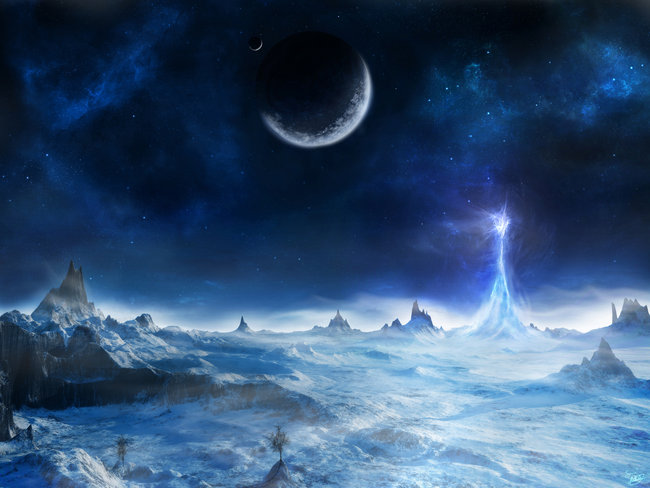 Sometimes that gets us a powerful decline in racism over a period of just a few generations (once equality rather than racism became the norm). Sometimes is gets us Nazi Germany. Or to bring it closer to home (for people in the US): sometimes it gets us centuries of slavery, largely unquestioned until right up near the end.

Very few people will ever choose the ethical path over the path of the vast majority, however ethical or unethical that majority path might be.

But I think that in recent generations, a small but meaningful percentage of people have started to use tools like psychology, Buddhism, and other systems oriented toward self-examination - I think that people have started using these tools in order to look inside of themselves. To question their default beliefs and their default assumptions - to an extent that's never existed before in the history of the world.

Yeah, the percentage is small, and plenty of the people who use these tools do it more for the sake of image and surface-level crap, rather than truly using them to grow as a person. But some of us genuinely do use the tools at our disposal to try and see things for what they really are. To see ourselves for who we really are, and then use that knowledge to try and walk a better path in life. I have no clue if any of it will amount to anything. Maybe we'll all burn ourselves up in nuclear fire before we manage to grow out of our ethical infancy as a species (and don't kid yourself - when you really look under the pretty pretenses, it becomes painfully obvious that even calling us ethical toddlers would be a stretch). Maybe it'll all amount to nothing. Or maybe, against all odds, it'll be what saves us from ourselves in the end. I don't know - but for better or for worse, it's the path that I've chosen to walk in this often-ugly world.