What do u think about the whole current UFO/UAPs situation/topic?

Crazy times we live in now that more Governments,NASA etc are actually acknowledging publicly that these things do in fact exist and are real. 🛸👾👽

2. I'm fucking terrified of these things and their implications.
+ 3

Doesn’t cost the government anything to dictate yet another line of misdirection they’ll happily lead folk on.

As a grumpy middle-aged cynical man I’m bound to think that governments never admit to anything !
And if they feel the need to do this, chances are it’s to help cover up greater sins they don’t want you knowing about !
+ 2

stratosranger · M
Governments feel their power is beginning to slip. Fear is a great motivator for subservience. The best fear is fear of the unknown and/or the other-worldly. “Yes we acknowledge they exist. No we have no idea what their motivations are. But we have guns. BIG guns. Pay more taxes or else they’re gonna get ya!”
+ 3

Asmae · 31-35, F
I believe that UFOs exist. I saw two shiny bluish/greenish lights in the night sky on the beach. They moved horizontally in high speed then disappeared all of a sudden. This was about 15 years ago. I am still not sure what it was. Not saying they were aliens or anything. By definition a UFO is an unidentified flying object and I couldn’t identify what I saw. My sister was there too so I wasn’t hallucinating. Lolz
+ 1

MushroomFaerie
Well UFOs definately exist, people see them every day. Flying space crafts and aliens exist too and yeah the government knows about it, in fact some 'humans' in high places are not human at all
+ 1

RedPowerRanger · 31-35, M
What? No scientific talking points to explain away UFO sightings?
+ 2 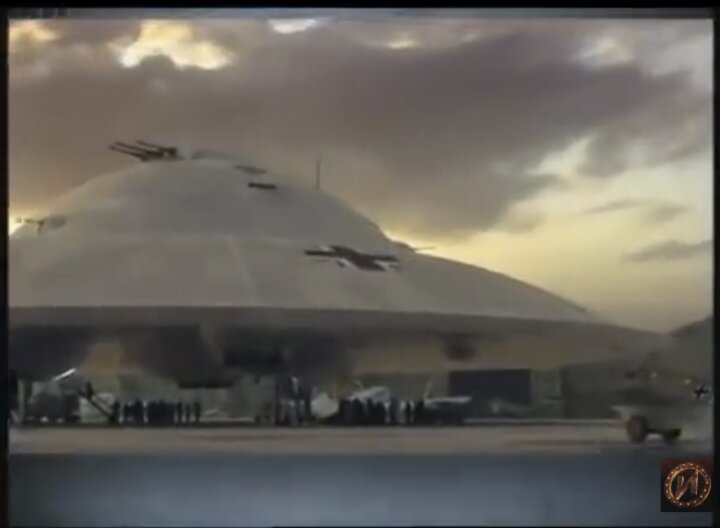 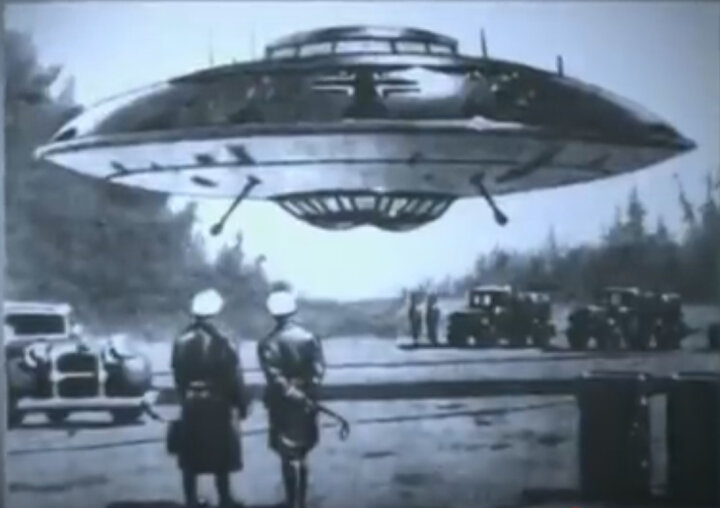 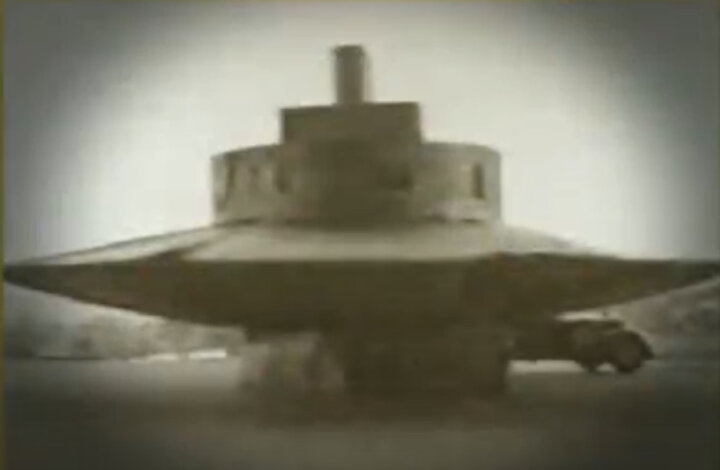 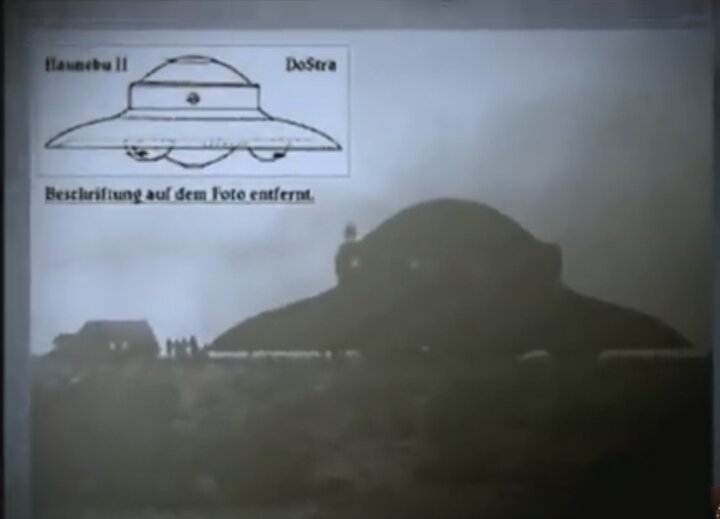