I know someone who is transgender and that journey made them a phenomenally strong person and they have my respect utmost. But i also wont call myself conservative.

I think this is about losing free speech, the cheapening of legacies left by people like martin luther king jr who died for his cause.

This is about learning respect for people and looking at them as humans not by gender, race, sexuality, or any of that.

This is about not tolerating hypocrites who scream victim and attack people for something only they understand.

Hate is hate regardless of how much someone justifies themselves. 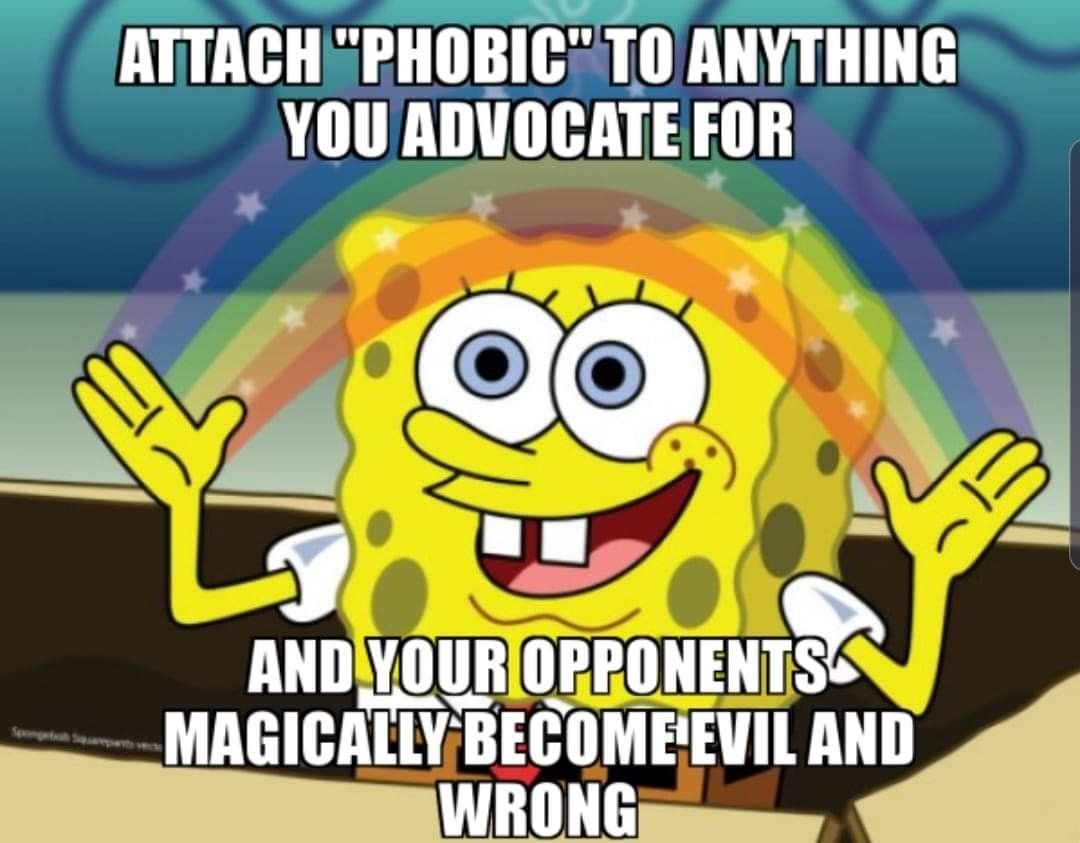