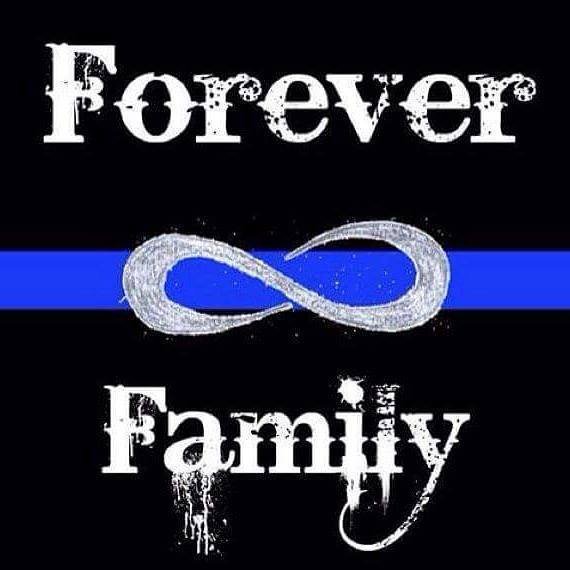 I Got Really Pissed Off

Mildly Adult · Notifications: · Newest First
Me Too
A teacher friend of mine sent me this link today and asked my feelings. I responded back to her, in a real shortened response like this "[b]I got really pissed off watching it[/b]" but I decided to share in a post here as well. I watched both videos I watched the longer one, which the article said was about half the play (if I remember correctly) and I watched the ending where the microphone was snatched away from the little boy and I read the article of course and my feelings on the subject (again the key word my feelings, and mine alone) is that the teacher was wrong, but I know why she took the microphone.

The first little said Happy Thanksgiving, and the second little said thanks for coming. The third little boy, expected to be able to speak and the microphone was yanked away causing his heartbreaking reaction. (As a parent I am pissed!) as a teacher, I get it (but I don't understand). The play was over when the child said "Thanks for coming" that's all she or he wrote meaning whoever organized the play, whoever was responsible for teaching the kids what to say and where to stand etc but the problem is there was a third child in line.

Since he had been allowed to walk up with the closers, you have to wonder why he was not stopped (Did he have a part, and it get took last minute, I doubt it by that teacher's reaction) or was no one in charge paying attention to the way the play was closed (that's what I am thinking)

There was an easy fix too, a last minute part she most likely did see him standing there, so why not have gave him the line "Drive safely" to finish the closing all she would have had to of done was tell him to say it just allowed him to speak the words in the mike. These were little's they were not older kids, he was allowed back onto that stage for a closing he had no line for,(most likely because no adult in charge of the play paid attention) she didn't think outside the box, she didn't give him an ending part, she could have. Drive safely. Two little words I'm sure he would have been happy saying and the situation could have been avoided.


Now the other side of the coin, (The why she did it) there was no part for the little, so after the last spoken part without even paying attention she took the microphone without a second thought. She didn't do it to be mean, there was no malice involved, in her mind, the play was over and she didn't even anticipate the child's response. Should she had been more focused? Yes. Anytime she is working with students (her own or any others in the school in case this child isn't her student I feel the need to add that)she should be there with those kids, not wherever her mind had taken her (her home, her family, her relationship, the commute whatever), but for whatever reason she wasn't and for that she was in the wrong, even though she didn't hurt the child intentionally. You can tell she did hurt him. She made two mistakes, first, he was allowed to walk up with the closers, and once there he had a microphone took away when all she had to do was say his name, and tell him to say drive safely into the mike. The closing would have been complete smiles and not cries.


It's misfortunate, it's heartbreaking as a parent I am pissed, as a teacher I am disgusted. Step outside of the box lady, just because you didn't give him an ending line doesn't mean he couldn't have had one, what difference would it have made? A nice drive safely to the parents, grandparents aunts uncles and all the others gathered in that room to watch a Thanksgiving play. I'm sure they wouldn't have minded a few seconds more on the ending, and left that auditorium(?) with smiles and not a child's cries.

Again this is my opinion and I know some might not agree with it, and some might say "You don't know how you would have responded unless it happened to you" Thing is I do know. As a teacher you are on your toes, you constantly got to think out of the box, and you got to be prepared for anything. If you can't do that, you need a new career especially if you teach younger children or those with special needs.

EmpathicSoul · 22-25, F
Honestly the kid was disappointed but not everyone can win. I just can't see the big deal in it, sure she upset him but if she didn't mean it then what's it matter? Kids learn one way or another that life is made of ups and downs and that moment for him was just one of the downs.
0 · Reply · Nov 16, 2016 | ·

hami1091 · 36-40, F
As I said you can agree or disagree, this post is just my opinion, the little wasn't just disappointed being high functioning but autistic he was on the verge of a meltdown that could have been avoided had the responsible adults paid attention to what was going on, on stage.
0 · Reply · Nov 16, 2016 | ·

hami1091 · 36-40, F
It looked like she took it on purpose to me too, and later reports I read said he had a line it was to say "Gobble gobble" I am on the line on that one, because I have also read reports his parents refused to allow him into the play until the play itself so not sure how he could have had a line, either way it looks like she took away the mike intentionally and she did nothing to try to correct it even when he started to have a meltdown. :(
0 · Reply · Dec 4, 2016 | ·
1-5 of 5
Write a comment...
6 people say
I Got Really Pissed Off Personal Stories, Advice, and Support