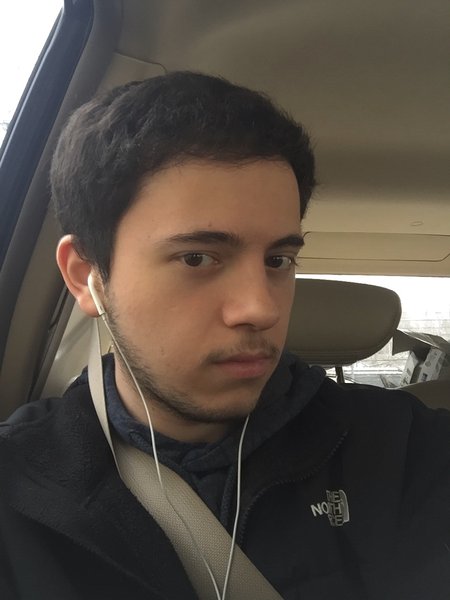 Notifications: · Newest First
Me Too
I think I'm bi...

I don't know. I don't know. That's what I keep saying every time I contemplate my sexuality. I haven't thought about it in months. I just get so confused and frustrated. It's like I'm not supposed to know.

I get jealous when I see gay couples. Straight couples... eh. Why do I feel this way? Sometimes I will see some guy in my college (just walking by or sitting) that I find "attractive." I do the same with women, but it's more rare. It has happened, though.

I feel like I need to talk to someone at this point (if that can help!). I don't know how people realize/come to terms that they're gay/bi/trans/etc. I feel like I'm going to be thinking about it forever. I don't want to, I hate feeling this confused. I literally have no one to talk to about this. Is there anyone who is questioning like me to PM? Someone who is out as bi or gay to PM? What should I do?