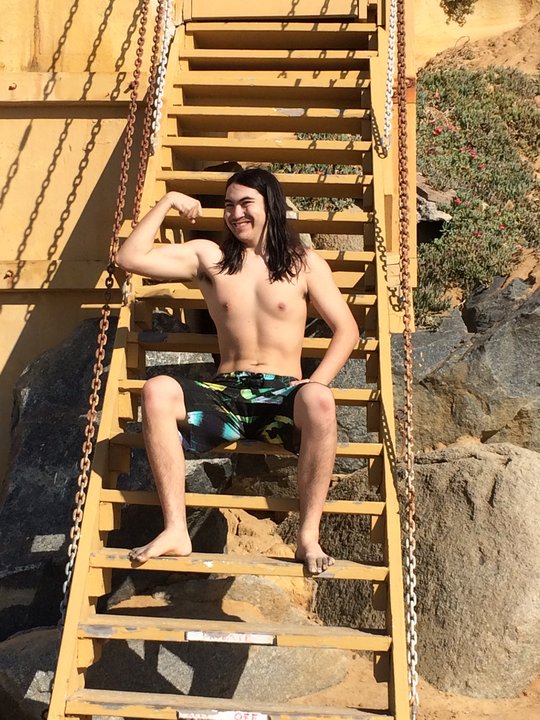 Notifications: · Newest First
Me Too
My record is around 300 wins and only 20 losses from 2014-2016. Most of those wins were from freshman trying to be tough. Most losses were against complete brutes and rematches against them. There's only one loss that truly surprised me, it was against a freshman girl who challenged me when I was a senior back in June of this year. Right off the bat it was me struggling to keep my arm above the surface. People couldn't believe what was happening, someone; a girl; was beating me. I held for a good 3 minutes and she gave, my arm did a complete 180 and I pulled off the win.
Come to think of it, most matches that girls called me out in were CLOSE. I actually think them as better wrestlers and I admit it.