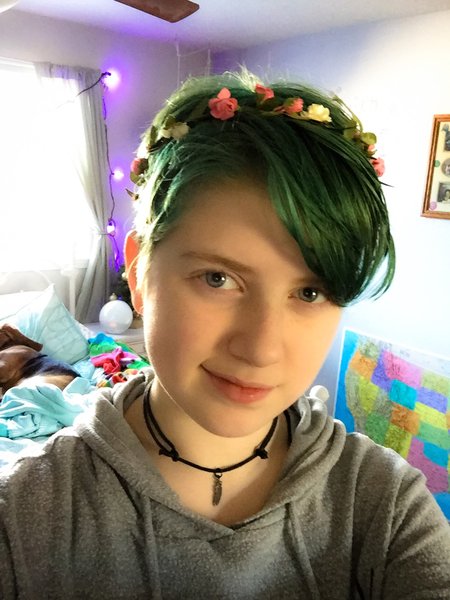 Notifications: · Newest First
Me Too
I've noticed after many guys messaging me on here that the majority of guys this site really don't know how to talk to girls, so here's a bit of advice for you. You can't just start in like "ey bby you so hot mmm wanna be meh girlfriend" or just really blatant flirting before you know anything about the other person or if they're even open to relationships. If you want any chance of it going anywhere you have to find out what someone is comfortable with and take it into account when talking to them. You want to be sincere and really get to know a person by just talking to them and even being okay with possibly ending up with a platonic relationship. Don't bend the whole conversation to get to ask them to date as soon as possible without actually caring about anything else they have to say. If you don't care about them then why would you want to date them? Also be aware that they might not be open to dating. Whether it be that they're already in a relationship, aren't ready for dating, or any other reason respect that and don't just throw all conversation with that person out the window. They could still make a good friend and despite what many people online seem to think friendship is not failure. If someone saying no to dating you is enough for you to stop caring about them then it never could have worked out anyway.

Tldr: Actually care what the other person has to say and respect their boundaries.