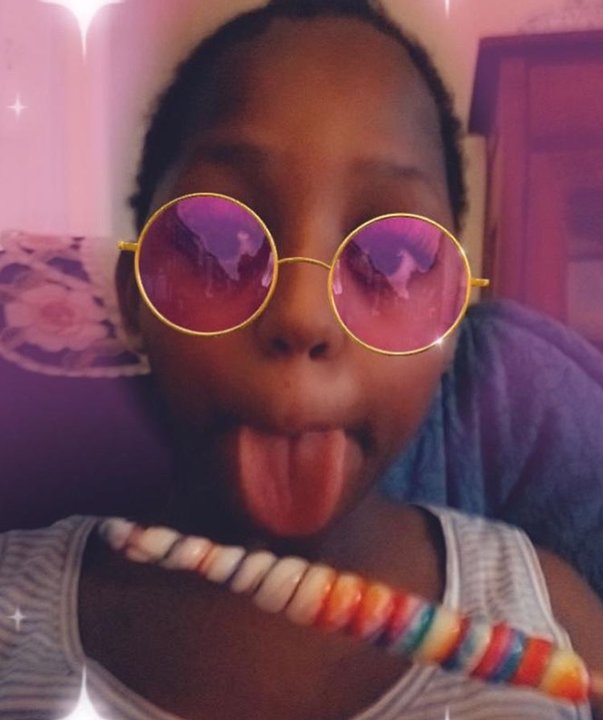 I Was Tickled To Death

Mildly Adult · Notifications: · Newest First
Me Too
I was feeling down all damn day & my step brother cheered me up. His first attempt didn’t help so this was his second:

I was sitting on the couch & my brother sat next to me & asked what was wrong. I told him nothing. I hide my emotions really well but he somehow knows when I’m upset. Anyway, he asked if I wanna talk a bit & I said no. He put his arm around my waist & said he can cheer me up. I just rolled my eyes & he smiled, gently pulled me on my back to give me noogies. I let out a giggle & told he cut it out & tried to swat him. He teasingly told me, he got me to smile tho. I sat up & told him so what. He started to playfully poke my side. I couldn’t help but giggle & tried to move back but ended up falling forward & he just tickled my ribs & sides, which made me squeal in fits of giggles. He just laughed & kept going. I told him he’s a dead man. That just made him gently pick me up, sit on me & tickle all over my stomach. It tickled so much, lol . I couldn’t stop laughing & tried to tell him to stop it but could hardly get my words out. He stopped & asked if I was cheered up. I stuck to my stubbornness, closed me eyes & didn’t answer. Big mistake! He lifted one arm over my head & tickled the hell out of my sides! It felt like there were 2 people tickling me. Not sure if he’s a really good tickler or am I just too ticklish? Lol. Anyway, I tried to swat him with my other hand but couldn’t. He laughed & ask have I given in yet. I said no so, he goes to my weak spot & tickles it as if he’s typing & when I squeal/scream laughed & told him he’s gonna pay for this, he just teases & said “ You know you like it....Coochie Coochie Coo “. At that, he lifted my shirt & gave me the biggest raspberry I’ve gotten in a long time. He kept going until I screamed through laughter that he wins, he cheered me up. He smiled & tickled my bare stomach & teasingly told me, next time to just admit it. I squealed & laughed & said I will & to just cut it out. He laughed & asked if I promise. I giggled away & said yes. He stopped, got off & I playfully hit him & called him a brat. He chuckled & said he only does it cause he loves me.