What kinds of vehicles have you owned? I've only owned two so far. A... | Experiences | Similar Worlds
Experiences
Follow
Asking
No Notifications
Only logged in members can reply and interact with the post.
Join Similar Worlds today »

What kinds of vehicles have you owned?

I've only owned two so far. 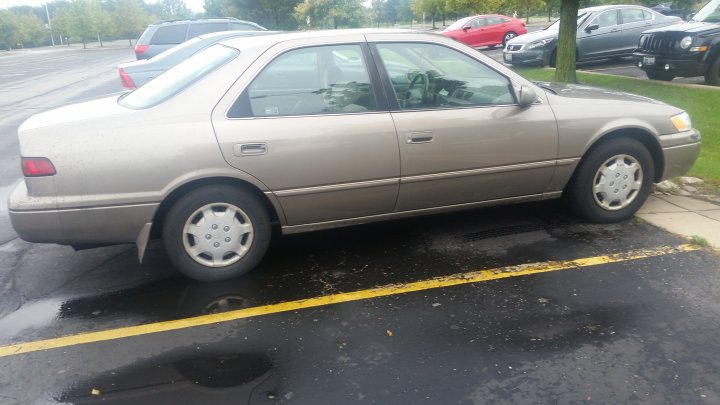 And my current which is a 2009 Chevy Malibu. 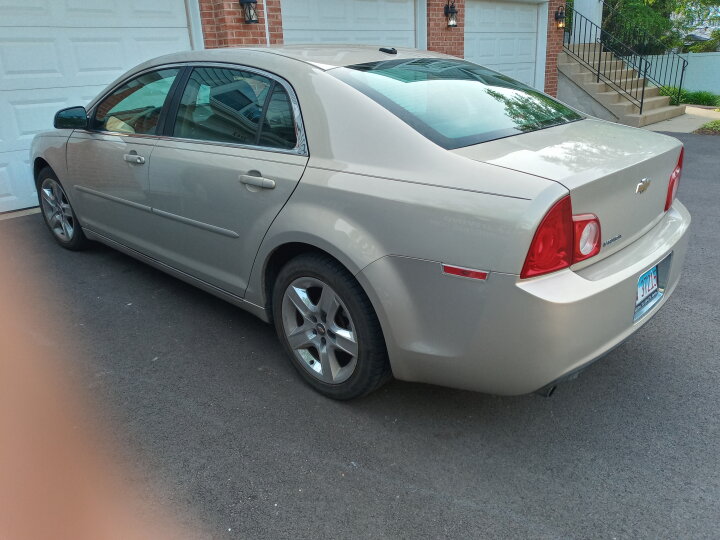 The car I drive on weekends is an Audi

saragoodtimes · F
last 3 of mine have been Mercedes
Husband just traded his Audi for a Mercedes
bought our new driver son a Mercedes when he got his license
our daughter reaches drivers age next year. she doesn't want a Mercedes
+ 2

Finally someone with taste in the family. She'll probably get a bimmer or Audi
+ 2

Leggs · 46-50, F
Is that the Camry that had the rest problem? I seem to remember somebody here talkin about that a while ago. If so, where was the rust that it was becoming a safety hazard? Was it on the trailing arms of the back axle or something? Or was it just a rocker panels?
+ 1

ImperialAerosolKidFromEP · 46-50, M
It's easier to list the manufacturers: Honda, [i] except[/i] the Yamaha I had for a year. Boy, the Honda gods were pissed at me for that!
+ 1

yogibooboo · M
Does it matter? I see so many people driving cars that they can't afford and haven't paid for, but need that desire of the status symbol. A status of what? That they are in deep debt? I have no debt. I bought my houses cash, my cars cash and everything else that I own, and I don't need a flash car to show what a big important guy I am. I need a car that takes me from A to B, safely and in comfort.
+ 2

yogibooboo · M
Maybe that's the question you should ask, those of you with the flashy car, have you actually paid for them?
+ 1 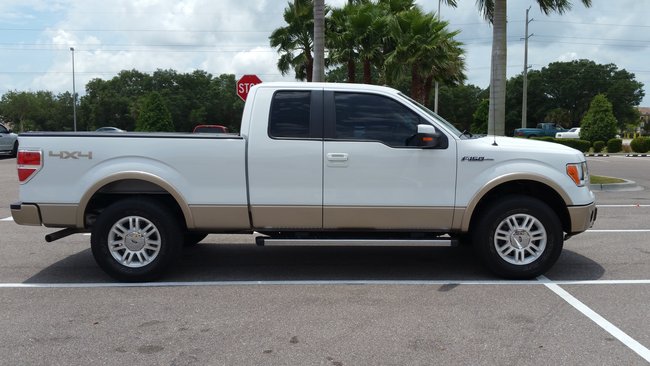 Four work vans. The current one is a 2003 Ford E250. I can't post a picture because it is lettered up with a phone number. 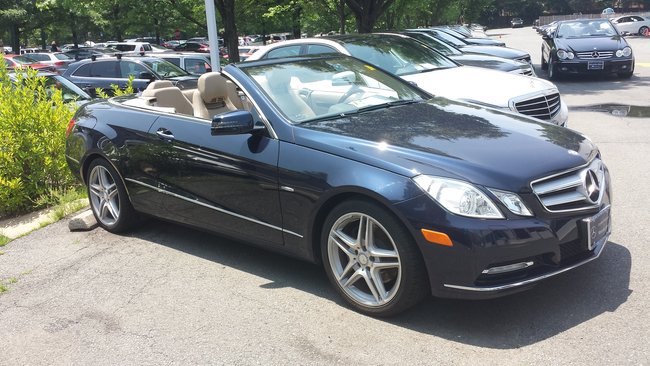 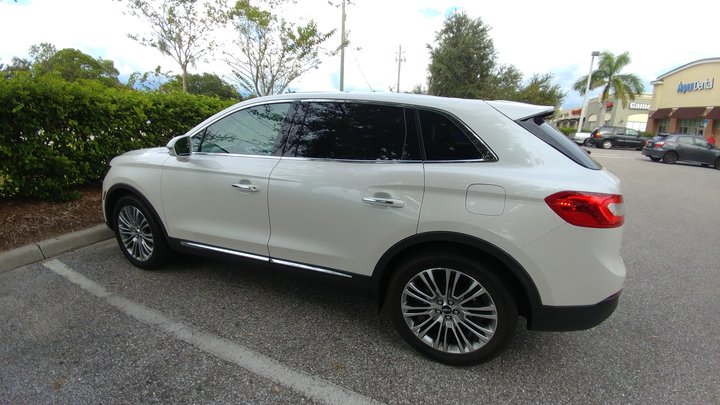 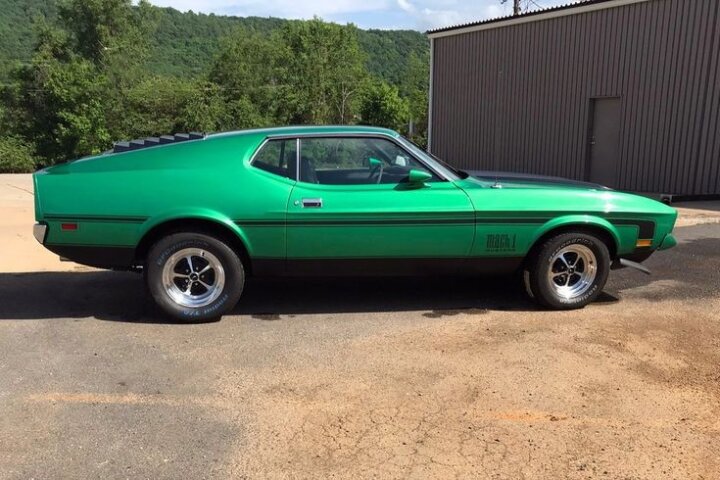 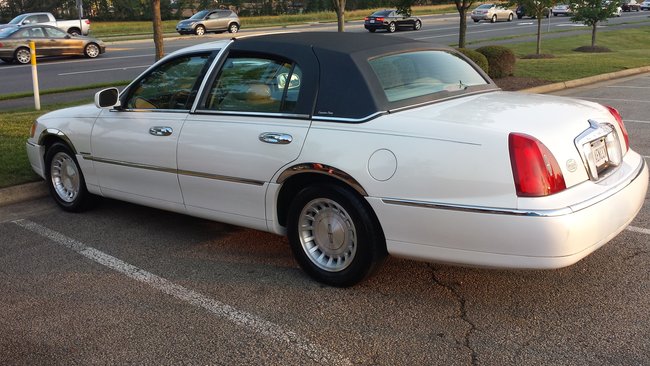 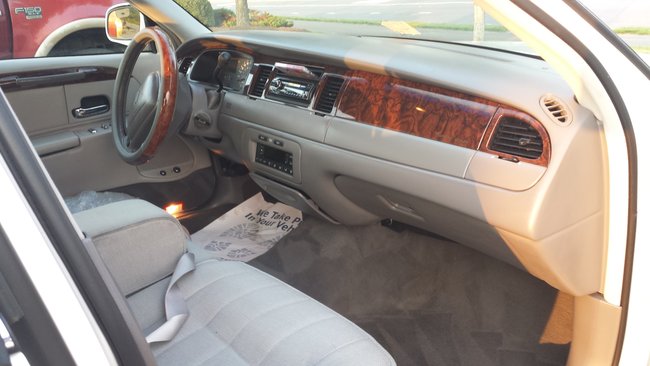 You can buy an RV that's as small as a van. That's probably the closest to a car that it can possibly be.
+ 1

Eddiesolds · 56-60, M
That chev looks really nice.
I had an old VW bug, AMC Rambler. Junk I tell ya! Lol! Mustang, charger, Monte Carlos. I hada couple.Toyata Camry. I still have that one.1989. It's fun! Lol! Grand Cherokee. I loved that thing. A couple of trucks.This is what I drive now 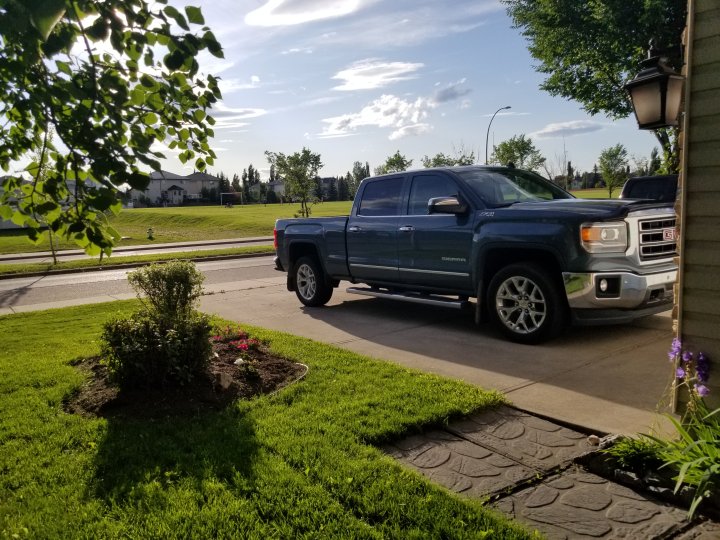