Is it a waste of time to try to get more conservative countries to be more ... | Miscellaneous | Similar Worlds
This post may contain Mildly Adult content.
Miscellaneous
Follow
Mildly AdultAsking
No Notifications
Only logged in members can reply and interact with the post.
Join Similar Worlds today »

Is it a waste of time to try to get more conservative countries to be more progressive, and celebrate LGBTQ+ rights?

Or do you believe all they need is to see things from a different perspective, and realize that gay people are just as good, if not better than straight people?

Teggy Best Comment
😑 people are people. Straight and homosexuals are equal. No ones better then anyone else. The sooner the idea of different sides is completely removed the sooner everyone will get along.
+ 4 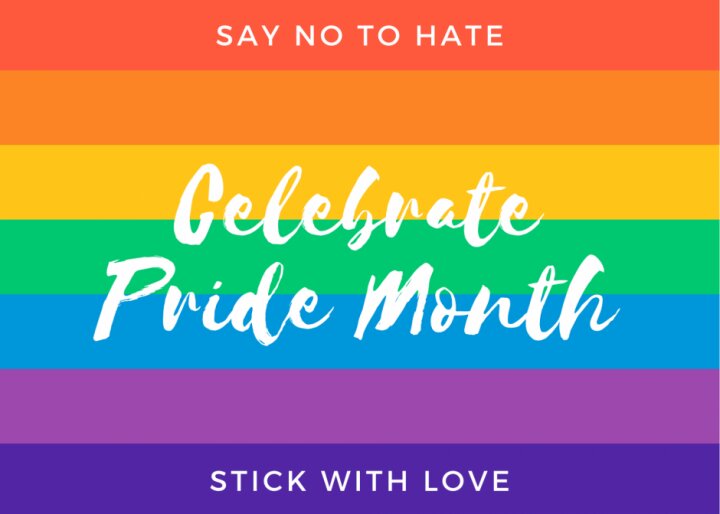 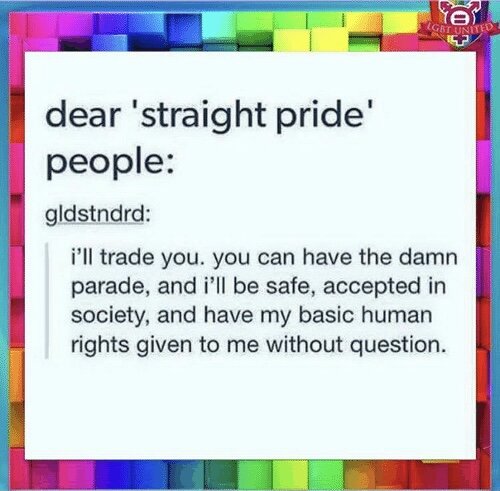 KittyCat1992 · 26-30, T
Its always worth the fight to destroy the rude and stand up for your and others rights

Waste of time ?
NO But be aware like in history proven before it will go in ups and downs
Maybe you win the fight one day and see it go downhill a month later

Look at the female emancipation it took many many years
Of pain and fights
In the end most counties needed to bend to the will of a growing resistance
Or go down with it....

Some say the world will end in fire,
Some say in ice.
From what I’ve tasted of desire
I hold with those who favor fire.
But if it had to perish twice,
I think I know enough of hate
To say that for destruction ice
Is also great
And would suffice.
— Robert Frost
+ 1

Its like the one about the road:
[quote]One road diverged into two ... and i ?
i took the one less traveled.[/quote]

Sorry don't know it fully out of my head
+ 1

Stopping by Woods on a Snowy Evening

Whose woods these are I think I know.
His house is in the village though;
He will not see me stopping here
To watch his woods fill up with snow.

My little horse must think it queer
To stop without a farmhouse near
Between the woods and frozen lake
The darkest evening of the year.

He gives his harness bells a shake
To ask if there is some mistake.
The only other sound’s the sweep
Of easy wind and downy flake.