Home Groups People
Many ask how the penguins managed to get from the Ark to Antarctica in the ... | Miscellaneous | Similar Worlds
Miscellaneous
Follow
Random
No Notifications
Only logged in members can reply and interact with the post.
Join Similar Worlds today »

Many ask how the penguins managed to get from the Ark to Antarctica in the North Pole, the answer is quite fascinating

You see, before the penguins landed at the North Pole they could fly but this ability was removed as it was judged that they were in the correct place. This theory can be applied also to kangaroos as they also flew to Austria from the Arc and, as with the penguins their gift of flight was removed when they arrived there. Penguins accepted this reduction in ability but the kangaroos resented it and this is why they jump around trying to fly again.

Picklebobble2 · 56-60, M Best Comment
Kinda simple when you think about it 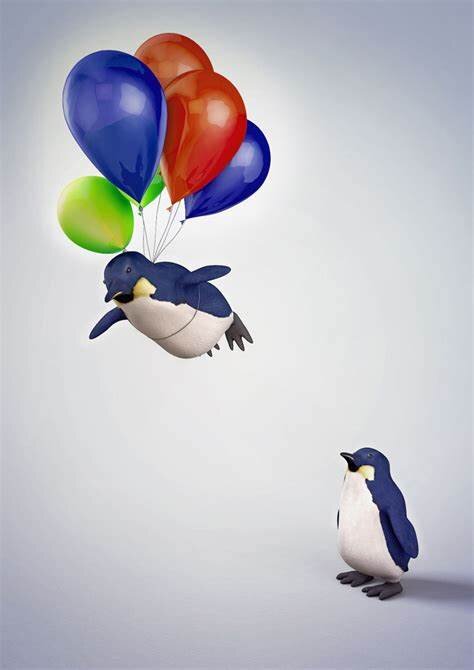 EuphoricTurtle · 36-40, M
Oh no, theres an even funnier "explanation" for marsupials. Supposedly there was a "land bridge" which allowed them to make their way to and from the middle east

Havesomefun · 56-60, M
Penguins can still fly as for the rest not a clue
+ 0 · Reply · 4 days ago4 d
27331 people following
Miscellaneous Personal Stories, Advice, and Support