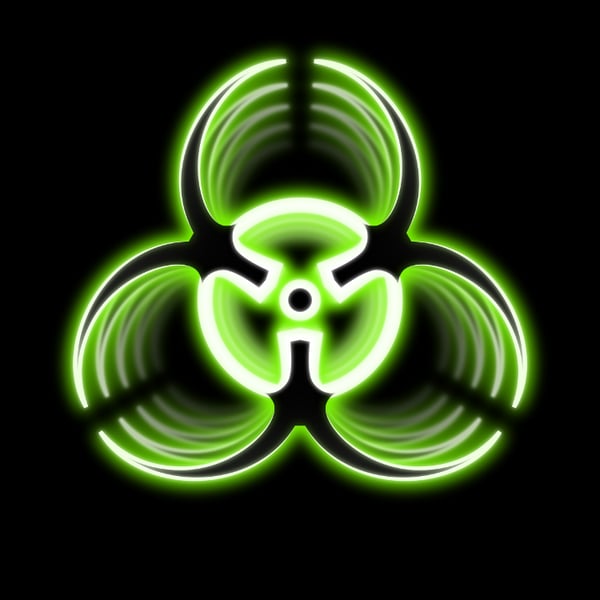 Follow
Notifications: · Newest First
Sending flowers to girlfriend or help think of something else
So basically, I just woke up (12 am) from a really sweet text from my girlfriend and it just really made me want to do something for her. She lives two hours away and I do see her on a regular basis and have very romantic encounters already.
I know she likes flowers and has never gotten them before, and I was thinking of sending them to her door (small amount of flowers, nothing overwhelming but simple), the thing is, I have not given her flowers in person yet. Will this ruin the first time I do so in person - which I already have planned out (and she knows I have something planned just doesn't know what) but this isn't until January (one year anniversary). That's the main question, will it ruin her experience of receiving them in person?

I know I am probably thinking too much as I am still half-asleep but I want to do something really simple and unexpected for her, even if flowers is a bad idea, I want to get her something simple. I can't be too spontaneous and drive out there randomly as she is a pretty busy person but I can surprise her with a little something at her door.
We are both adults.

Peaceful · F
Send them, she will be delighted! Trust me. And it won't ruin it when you do it in person, she will love that too! :)
+ 2

LithiumDrop
A girl can never have too many flowers. :-)
+ 1