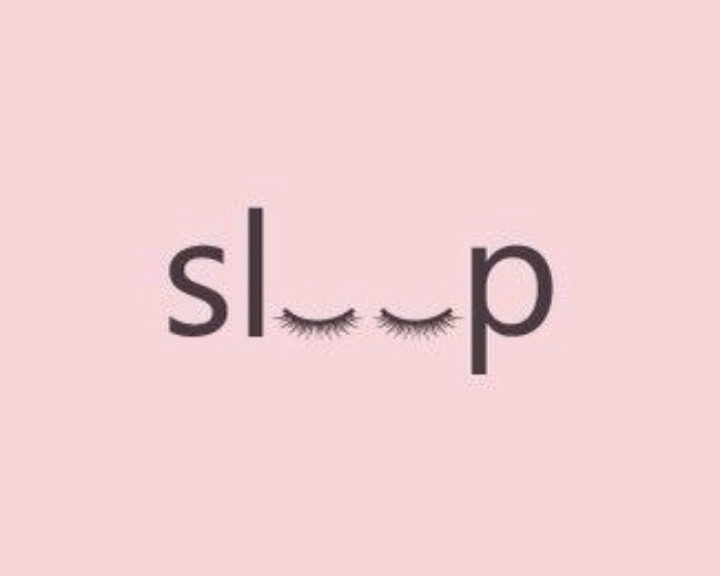 Follow
Mildly Adult · Notifications: · Newest First
My ex flew over to London to see me!!
I broke up with him January. He was kinda emotionally abusive, like he'd tell me my flaws and ignore me sometimes for example. He made a few fake accounts to try talk to me up until March when he gave up and said 'never talk to me again bitch'. And on my 18th birthday (Thursday) he messaged me saying 'baby I'm in London. Let's meet'. I went on a rant saying no, he said he thought id be happy, he came all this way and saw a future with us and he can't forgive me for this etc. Then I said we can meet up to get closure but then sent another message 2 minutes after saying no actually, I don't want to. He hasn't replied after I said that 12 hours ago. I feel so bad!! Should I go back to him? It's a lot for him to come down but I had a panic attack on my birthday night because it reminded me of the hurt ive been through because of him.

Bubbles · 31-35, F
This is classic emotionally abusive behavior,the push and pull. This coming to london is a huge red flag that you should not get back together. It is not cute or sweet, it is emotional control. Seriously, red flag. Please listen to me. Do not go to him and move on.
+ 3

SW User
no dont go back to him. if he did what he did he's just a jerk and will do it again. i had a friend who would constantly lie. i called her out and she turned asshole on me. when people are messed up like that they dont change they will always be that way.
+ 2

SerenitiesScars · 31-35, M
Going off only this information I'd tell you not to... But if you've not given the whole story behind everything then it's really up to you...

Itsprincess · 18-21, F
Ohh okay.. Yeah the whole story is wayyy too long to put up but this is al summary:) lol yes I came back because I really needed advice on this
+ 1

Danez · M
No... he's a manipulator and s controller. He's trying to make you feel guilty to see him saying he's come all the way to see you. You don't owe him anything at this point. He's ignored you in the past but when you refuse to talk to him he calls you a bitch??!! NO DO NOT FALL FOR HIS GAME. He'll think he can talk you into anything and will never change. You deserve much better.
+ 1