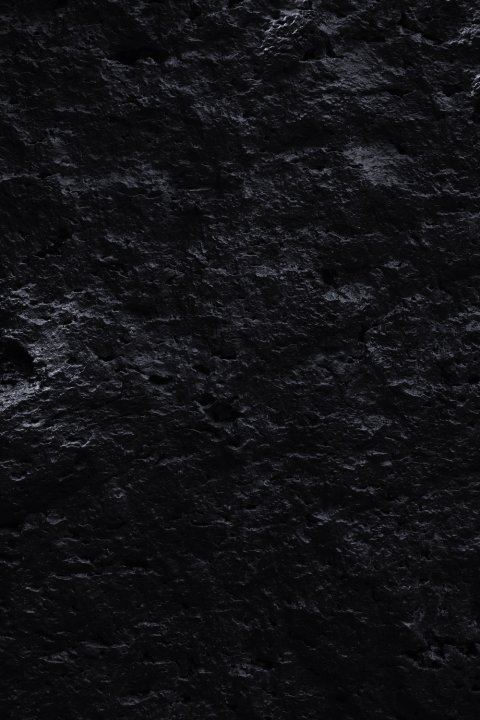 Notifications: · Newest First
Subscribe
Have you seen anything strange lately? And what do you make of this
Few days ago I saw a bright green light in the night sky, it wasn't like a lighting It didn't come from above it came from somewhere far behind buildings came from west fro like 2 seconds and disappeared.

Kinda like a camera flash but a humongous camera that can light half of the sky, surprisingly no one was talking about it couldn't find anything related on google, so I didn't say anything.

Few minutes ago I was watching YouTube NASA released a video explaining what was that, it was a fuel discharge from a rocket called Falcon 9 appearantly it was sun light making contact with the remains of the fuel particles that caused an odd looking white cloud in the sky.

But I didn't see a cloud it was a bright green light that lit half of the sky I know what i saw.
Why do I feel like I am the only one who saw a green light?
Maybe it appeared as a cloud above some countries and as a light above other far countries, that's the only explanation I can think of.