Should I read my message requests? 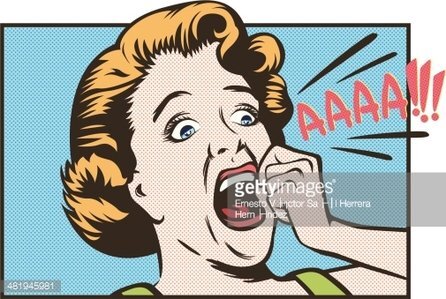 Keepitsimple · 51-55, F
I would like to know if you don’t have any filters for your messages why do they wind up in the message requests. Is it because we have previously blocked them or block them from following us before? Because the way that I interpret it it means that they are most likely a loser. I wish the administrators would explain this for us.
+ 0 · Reply · Jul 18, 2021

MaliaAgain ·
Yes you should. Most are just "Hi" or some variation. A few might be actually entertaining. Legit people wanting to follow up on a conversation in private. Plus you cant send pics in first message, so there should not be any dick pics unless:

NotJamieM · 46-50, M
It's weird what ends up in there versus what doesn't. I've never figured it out. I'll look at something if it lands in there. Sometimes it's even from someone I'm connected with but haven't talked to. You still don't need to answer if it's a weird message lol.
+ 0 · Reply · Jul 18, 2021