It hurts being left on read by your boss 😅 I sent him this Good morning ,... | I Am Nervous | Similar Worlds
I Am Nervous
Follow
No Notifications
Only logged in members can reply and interact with the post.
Join Similar Worlds today »

It hurts being left on read by your boss 😅

I sent him this

Good morning , this is -my name- from Night Crew, in case you didn’t have my number.
I was wondering if it’s possible that I can get trained in another department, such as produce, as I know they have a night shift? But I am open to dairy or frozen (or whatever). The loads have been smaller, so I think now is a good time. I would just like to expand on my duties at the store, as I have been doing the same thing every night for almost 2 years, and it would be nice to have a change of pace once in a while. I would also like to be checker trained, if possible. I know I was told I couldn’t because I was hired night crew, but maybe you could do something about that? If not, I understand. I just wanted to put it out there. Thank you for your time.


You guys don’t think he’ll fire me or something right? 😂 he read the message almost 10 minutes ago and now I’m scared. I’m just sick of dealing with my coworkers in my department and no where near me is hiring 😭 this was like a last resort next to hooking 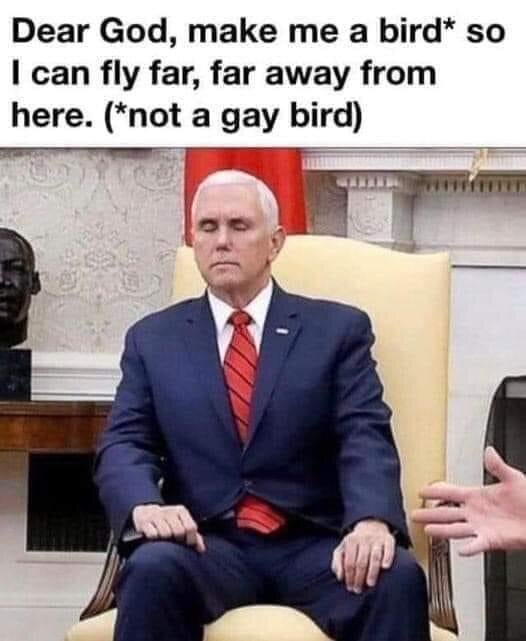