To the evangelical Trump supporters. When will you realize you've been duped? 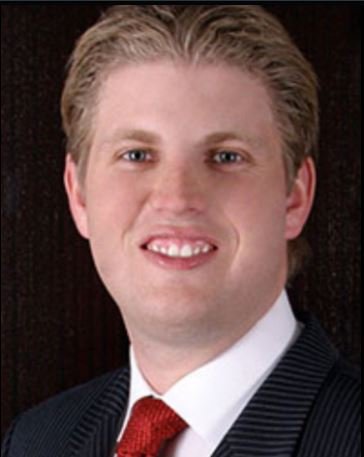 MrBrownstone · 41-45, M
When people realize that protesting him being president does nothing to change the fact.
+ 1

RootinTootinHighFalutin · 31-35, F
Objecting to racism and misogyny is our right.
+ 1

SW User
Who's going to be more upset, the anti Trump people if he does what he said, or the Trump supporters if he doesn't.
+ 1

ladycae · 100+, F
i expect that soon it will be all out war against trump. he will have pissed off everyone by the time his 4 years are up. he may go down as the most hated president ever.
+ 1

ladycae · 100+, F
yes i get it, but he courted a lot of the wrong people with his hate campaign. i have heard so many trump voters say that he didn't mean it. the trouble is the most passionate people, did. and soon the anti=trump protests will look tame.
+ 0 · Reply · Nov 19, 2016 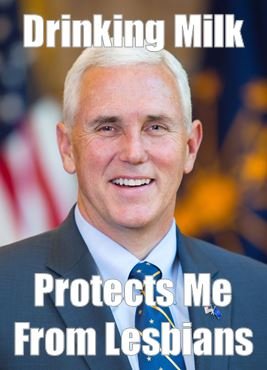 Usedtohaveanoffensiveusername · 61-69, M
before I comment - let me say that I consider them both poor choices

I find it interesting to hear the rumbles of impeachment on the media - and they guy hasn't taken office yet - shows the high level of dissatisfaction.

ad I don't recall rioting after an election in the past elections - and I grew up in the 60s.

"may you live in interesting times"
+ 1

TragicPersona · F
Evangelicals are morons, I mean they worship a magical sky sadist and then cherry pick like a mofo as it suits them 🙃
+ 4