My Fellow Republicans, Stop Fearing This Dangerous and Diminished Man By Ba... | Politics | Similar Worlds
Politics
Follow
Sad
No Notifications
Only logged in members can reply and interact with the post.
Join Similar Worlds today »

My Fellow Republicans, Stop Fearing This Dangerous and Diminished Man

Ms. Comstock, a Virginia Republican and a lawyer, was a member of the U.S. House of Representatives from 2015 to 2019.

When Donald Trump, the patron saint of sore losers, appeared at a Republican event on Saturday night and compared the 2020 election to a “third-world-country election like we’ve never seen before,” it wasn’t just another false rant from the former president. His words also described his attempted subversion of democracy in the run-up to the Jan. 6 riot at the Capitol.

Consider Mr. Trump’s remarks at his rally just before the attack: “If Mike Pence does the right thing, we win the election,” he said. “All Vice President Pence has to do is send it back to the states to recertify and we become president.”

Or consider Mr. Trump’s harassment of Georgia’s Republican secretary of state, Brad Raffensperger, with the request to “find” him votes, or his relentless harassment of other election officials and governors.

Many Republicans want to move on from the Jan. 6 attack. But how is that possible when the former president won’t move on from the Nov. 3 election and continues to push the same incendiary lies that resulted in 61 failed lawsuits before Jan. 6, led to an insurrection and could lead to yet more violence?

If you doubt that a threat of violence exists, look at the recent poll from the Public Religion Research Institute and the Interfaith Youth Core, which shows that a dangerous QAnon conspiracy theory is believed by 15 percent of our fellow Americans — including almost one in four Republicans, 14 percent of independents and even 8 percent of Democrats.

Republicans, instead of opposing a commission to investigate the events of Jan. 6, need to be at the forefront of seeking answers on the insurrection and diminishing the power of QAnon and the other conspiracy theories that Mr. Trump has fueled. While he is still popular within the party, Mr. Trump is a diminished political figure: 66 percent of Americans now hope he won’t run again in 2024, including 30 percent of Republicans. He is not the future, and Republicans need to stop fearing him. He will continue to damage the party if we don’t face the Jan. 6 facts head-on.

Nothing less than a full investigation is essential. As a House Republican chief counsel during the Clinton administration, I see a clear set of unanswered questions about Jan. 6, as well as evidence that needs to be gathered and that our country needs to understand. An investigation should cover the events related and leading up to Jan. 6, as well as all the parties involved. Who planned and funded the Trump rally that day, and who picked the speakers and got attendees there? How did supporters of QAnon, Oath Keepers and the Proud Boys get there? What happened as the White House planned for Jan. 6?

Whether it is a congressionally formed commission or a congressional committee, the subpoenas and testimony would produce records that tell the story. Imagine all the thousands of texts, emails, phone calls and other records from the weeks leading to and on Jan. 6 that are not yet part of the public record. This material will come out eventually — in hearings, in books or in the media — but Republicans should be part of the process, to help provide accountability and prevent future attacks.

Many Republican leaders seem to think any all-encompassing investigation will be bad for the party. I disagree. Some prominent Republicans want to uncover the truth, as do police officers who heroically protected members of Congress and their staff on Jan. 6. Officer Brian Sicknick, who died after engaging with the Trump-inspired mob, supported Mr. Trump. Officer Michael Fanone, who was shocked multiple times with a stun gun and beaten and suffered a heart attack and traumatic brain injury, told me he is a Republican. Officer Harry Dunn said: “We were victims of an assault, of an attack, and we deserve justice and we deserve to know everybody who was involved, and we want them held accountable.” Many of our officers feel they are being left on the field, and they wonder, what happened to “Back the Blue.”

Mr. Trump’s lies are red meat to those in the conspiracy world who have already demonstrated what they are prepared to do. The danger also extends to states, as Mr. Trump tells people that election outcomes in Georgia and Arizona will be overturned, and he could be reinstated as president in August. How will QAnon followers or Oath Keepers respond when that does not happen?

Many Republicans rationalize ignoring his rhetoric: His speech on Saturday wasn’t even aired live on Fox or CNN, and he may end up being indicted in New York and occupied with legal and financial problems. So, this thinking goes, what’s the harm in humoring the guy a little longer?

The harm is that the lies have metastasized and could threaten public safety again. The U.S. Capitol Police report that threats against members of Congress have increased 107 percent this year. Representative Adam Kinzinger, a Republican, has noted, “There’s no reason to believe that anybody organically is going to come to the truth.” Representative Liz Cheney, another Republican, said, “It’s an ongoing threat, so silence is not an option.”

Humoring the guy also emboldens Mr. Trump’s pardoned allies like Steve Bannon and his former national security adviser Michael Flynn. Republicans are now flocking to Mr. Bannon’s podcast to audition for Mr. Trump’s support, and Mr. Bannon says “a litmus test” will be whether they are willing to challenge the outcome of the 2020 election. Later this month, Mr. Flynn will appear at an Oklahoma campaign rally with Jackson Lahmeyer, a political novice who is challenging Senator James Lankford, the Republican incumbent. Mr. Lahmeyer claims the 2020 election was stolen and touts Mr. Flynn’s endorsement, saying we have to be willing to “Fight Like a Flynn.”

Republicans would be better advised to fight like Senator Margaret Chase Smith. During the Joseph McCarthy era in 1950, she advised fellow Republicans that the Democrats had already provided Republicans with sufficient campaign issues, and they need not resort to McCarthy’s demagogy.

The same is true today. Republicans need to have more faith in their policies and stop being afraid of a dangerous and diminished man who has divided the country and now divides our party. Reconsider the commission, let the investigation go ahead, and run and win in 2022 on the truth.[/quote]

Reminder: The New York Times is not owned by the Democrats and is a publicly traded company.

Oldest First | Newest First | Top
This message was deleted by the author of the main post. 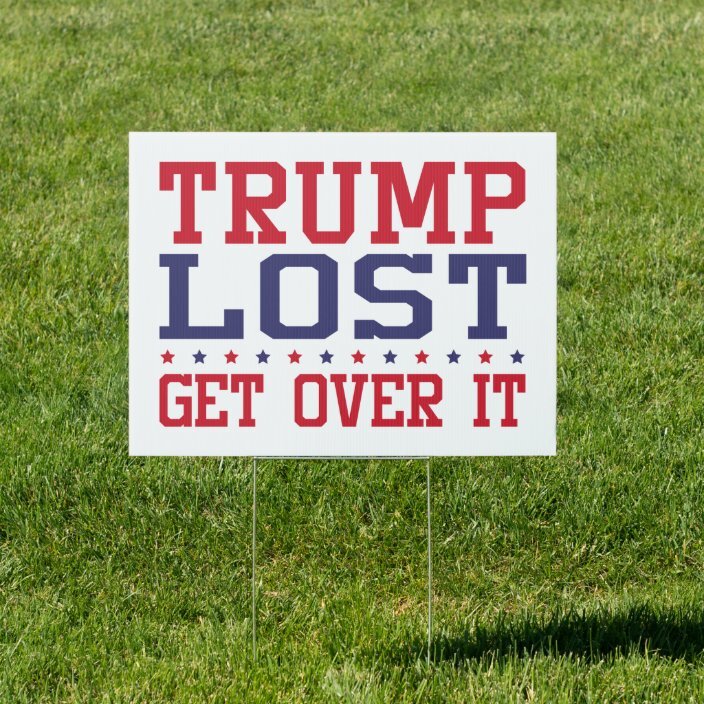 Northwest · M
[@1105703,Nudistsue26] Do you have any comments on the article itself? I realize you can regurgitate memes, but how is this meme relevant to ANYTHING in this article? Cease and desist, else your comments will be deleted. Is it too much to assume you can read?
+ 1

Nudistsue26 · 26-30, F
[@9416,Northwest] I agree with the article. Republicans do need to support a commission on investigating Jan 6th and both sides need to come to an understanding that bi partisan legislation needs to be done. This meme wasn't directed to you but at all the people who think trump was robbed if an election.
+ 1

MistyCee
It's an op-ed, but I'm glad you posted it, because I thought about posting it earlier and didn't feel up to listening to the garbage I'd get on SW.


I'd love to see Republican leaders putting country before party, or even looking long term enough to put party before their own political fortunes, but I don't see any of the current lot caring that much about either.
+ 1

Carla · 61-69, F
[@9295,luckranger71] they all admit that one paragraph is all they can get through. Boredom overtakes them.
One line catch phrases work best for them.
+ 2

GhostPoncho · 51-55, M
Anyone who calls themselves a Republican is an enemy and fuck em. No one cares about these Romney style speeches. It's just spit in the wind.
+ 4

RodionRomanovitch · 56-60, M
I had already read this piece and , while agreeing with the thrust of it , was a little nonplussed with the final paragraphs. How , in all seriousness , does one distinguish Republicans today from Trump adherents ? With a few exceptions , aren't they all one and the same ?
+ 1

Northwest · M
[@18451,RodionRomanovitch] There is no passing anything meaningful without breaking the filibuster. He needs to be made aware of this, or get him out of the Senate/
+ 0 · Reply · Jun 10, 2021

peskyone · F
I love how Republicans (who are no longer in power) speak up against Trump. I'll be impressed when a current political GOP member speaks out and against the ruination of their beloved party of Lincoln and Reagan 🙄 Until then, it's just white noise.
Trump holds the purse strings and continues to be the puppet master over the mindless (Much like Bush did during the Iraq War). We have learned nothing as a nation. As a matter of fact, we have gotten worse.
+ 2