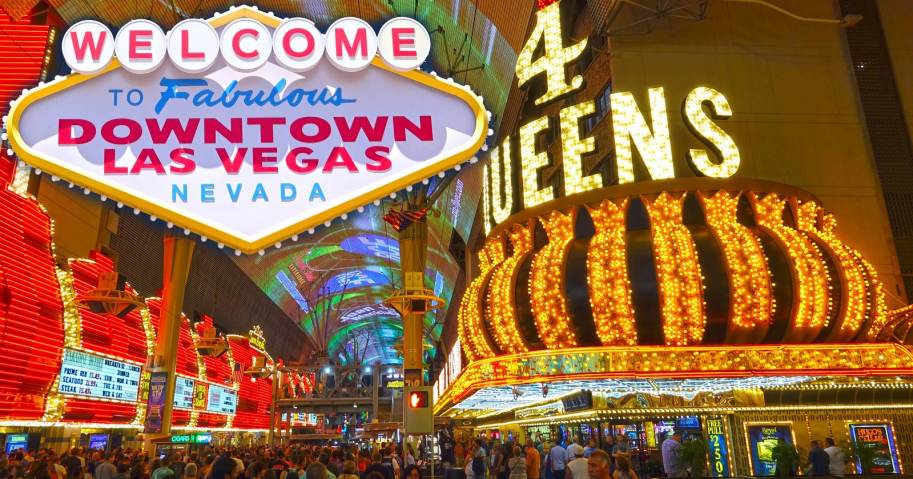 Thinkerbell · 36-40, F
Well, I would assume they would not pay out until the electoral college has officially voted.
+ 3

Oh and btw, the Garbage Dump Media declared Biden the winner months [i]before[/i] the election by 10 points or more. 🤭
+ 2

Happy Thanksgiving to you and yours, Bud. 🤗
+ 1

BeatMySelf2Pain4Perfection · 31-35, M
just let them sleep with the mainstream media because next month. they're all gonna wake up shocked and confused.

It would be interesting how the mainstream media is gonna handle this after Trump wins.
+ 2

I've thought about that too.
I suppose they could just ignore all the horseshit they've already said.
+ 1

Carla · 61-69, F
Let me ask you this there bud...did you accept that trump won, by a far smaller margin, on election night, after the dreaded msm announced it in 2016?
And would you have been all about baseless efforts for clinton, like team legal eagle trump is? I mean really...trump was screaming about rigged elections in October of 2016. That should have been 30 or more frivolous lawsuits by the clinton team...
+ 3

QuixoticSoul · 36-40, M
Most bookies the world over have long paid out. The ones that haven’t are, guess what, making (small) headlines.
+ 2

Subsumedpat · M
You know it looks like the Democrats are going to take full control after winning in the runoff election in Georgia. I say this because Republicans are obsessed with the view that they lost because the other side cheated, unfair election. When in fact they lost because they simply got beat, Democrats did a better job at getting more people to vote for them. Republicans should be looking at why they got beat and working that into their strategies instead of crying over spilled milk that did not spill. If something is broken and you fix something that did not cause the failure then it is still broken and will continue to fail.
+ 0 · Reply · Nov 27, 2020

LeopoldBloom · M
Trump just said he will leave if the EC votes for Biden.
+ 2

LeopoldBloom · M
[@494950,sunsporter1649] And you actually think Mango Mussolini got more votes than Biden. I have a bridge in Brooklyn for sale if you're interested.
+ 2

SteelHands · 61-69, M
I have an announcement. If you only counted legal votes and didn't have Smartmatic Dominion Cheat voting machines Trump would've won California.

See, the smart people with money know this. Been trying to vote those Democrat tyrant tax invention idiots out 20 years and finally had to pack up and move.

If they didn't cheat a Democrat couldn't get elected in California. Facts line up with reality folks.

PicturesOfABetterTomorrow · 36-40, M
Funny because it was reported bookies were the first to pay out after the election. Assuming the source doesn't turn out to be Fat Tony from the Simpsons it would not surprise me if a few mob bookies are doing Trump's buddies the Gambinos a solid.
+ 1