Home Groups People
When the final numbers are in do you think Trump's 2016 vote loss comb... | Politics | Similar Worlds
Politics
Follow
No Notifications
Only logged in members can reply and interact with the post.
Join Similar Worlds today »

When the final numbers are in do you think Trump's 2016 vote loss combined with his 2020 loss will be by 10 million votes?

Impressive loses. Americans really don't like that man. That's ok %85 of the rest of the planet doesn't either.

SinlessOnslaught · M
You're a fucking liar.
+ 1

QuixoticSoul · 36-40, M
[@998562,SinlessOnslaught] [quote]Donald Trump will win a second term, more liberals will be thrown in jail, you all will keep this up, and a civil war will start [/quote]
None of those things are going to happen.

bookerdana · M
[@580625,QuixoticSoul] sucks to be a trump supporter and to have had this guy lead the charge

[quote] the state that largely voted for Trump [/quote] This is a true statement only if receiving fewer votes and losing the state means the state voted for Trump. This sounds like typical Trump Cultist logic.

[quote]It's funny how this happens every time. I state facts while a punch of liberals dogpile on me and circle jerk without contradicting anything I say.[/quote] Laughable and delusional. I just contradicted what you said above. Even your alternative "facts" don't hold water as shown by 40 lost lawsuits and certified state vote counts.

[quote]Donald Trump will win a second term, more liberals will be thrown in jail, you all will keep this up, and a civil war will start between the people who say "Yeah let me have my guns" and the people who are too scared to shoot one.[/quote] In which universe does this happen? More of your "facts" are nothing but the delusions of mental illness and right-wing media drivel. And you're wrong about guns--many Democrats own them and know how to use them.

Are you armed and ready for the Trump Apocalypse?
+ 1

Hillary won by about 2.9 Million votes.

SW User
Nobody loses like Trump. Trump will be in the history books, but not for the reasons his supporters hope: 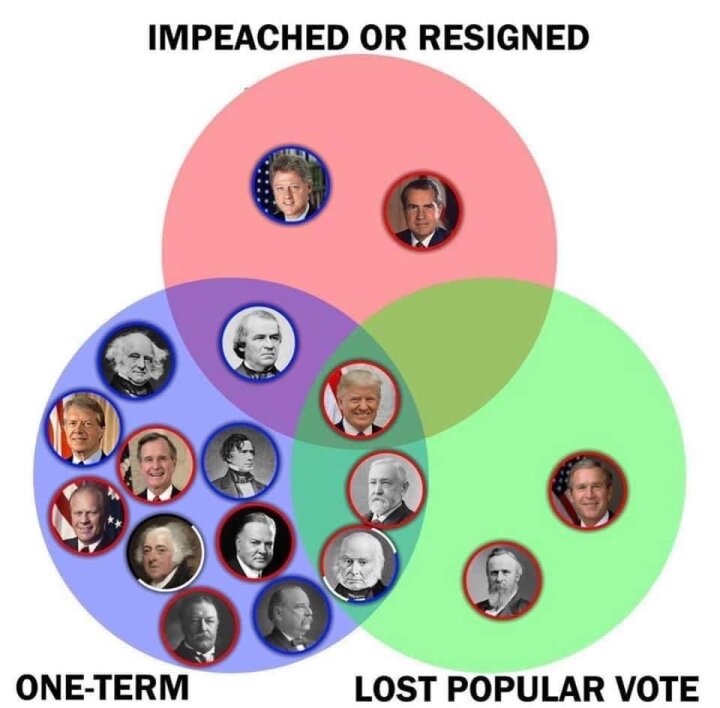 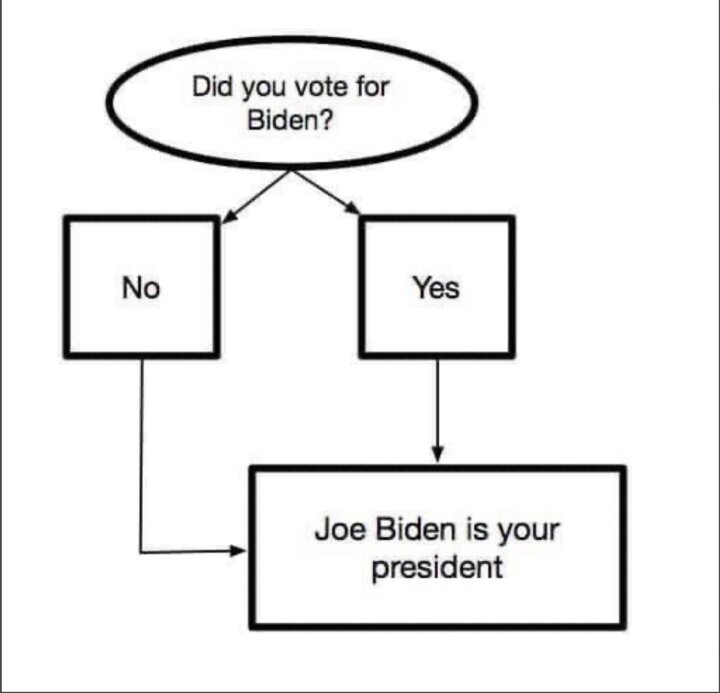