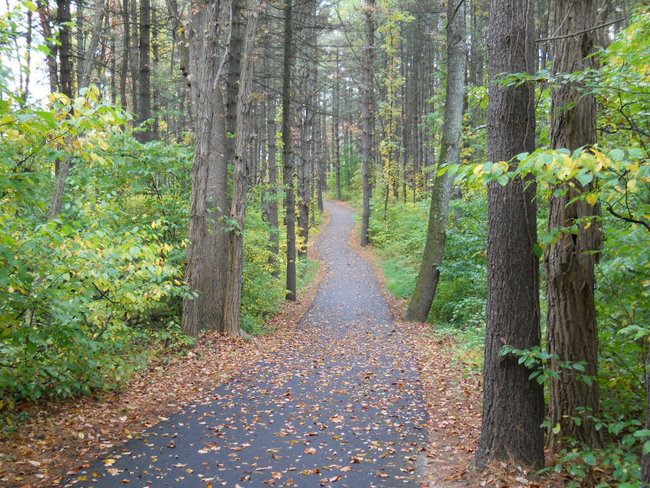 Follow
Notifications: · Newest First
What is the meaning of the word "Jacobin" when used as a descriptive term for left wing doxxers?
I had to look it up. The Jacobins were the political party dominating France during the French Revolution. They were responsible for the deaths and beheadings of the aristocracy. They were violent, and their actions resulted in a bloody coup, so bloody that the streets of Paris ran red.

There is actually a website called Jacobinmag.com, an online magazine that promotes socialism in the United States, and promotes hatred for the law, the FBI in particular. They hate capitalism, and they believe that conservatives hate democracy. Does the name of this online magazine suggest to anyone their ultimate goal and their violent intent?

I watched a horrible, horrible video tonight of a protest group loudly and publicly threatening the family of the director of BCFS, a company that provides shelter for illegal immigrants. The director's name was trumpeted out with a bullhorn, as was his address and his phone number. Trumpeted out on video by left wing protestors. The lead witch of this protest actually yodelled out that [b]"We know where your children live!!! We know what kind of food your dog eats!!![/b] That was a threat if I have ever heard one...absolutely chilling. Completely frightening.

And then I listened to an analysis of all this by one of the most clear spoken and logical men I have ever heard,[b] Victor Davis Hanson of the Hoover Institute, who was asked to comment.

His description of the protesters was "Jacobin". [/b]

I have to agree. This sort of irresponsible and evil doxxing can and probably will result in violence and harm to the family of the man they targeted during their protest and put out on video.

You may comment if you wish. I have simply posted this because I am horrified, and I wonder if anyone else feels this visceral disgust.

But over here the extreme left wing had a magazine called: "MAO" , which wasn't the best choice for a name either according to my taste 😅