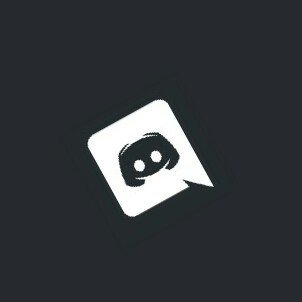 Notifications: · Newest First
Me Too
My first time smoking weed was just 5 days ago (On Sunday).

So I was joining my parents and my sister who smokes weed, and they were passing around a homemade lung (Basically a bong or whatever you would like to call it).
Now I was stressing out after a fight last week. I wasn't expecting anything but my sister wanted me to smoke weed and my parents didn't care. They allowed me to smoke but it was an optional thing. I did it, I have mix feelings.

I am not an active smoker or anything, this is the first time I ever smoked in my life. After I did a small inhale, I'd say it was a decent thing. I got hungry later on though.


Anyways: Don't do drugs, don't smoke, be pure. I know I wanted to be pure but I'd say weed would probably be better than cigarettes as what I heard. But at least being healthy not smoking is better than smoking cigarettes and weed.