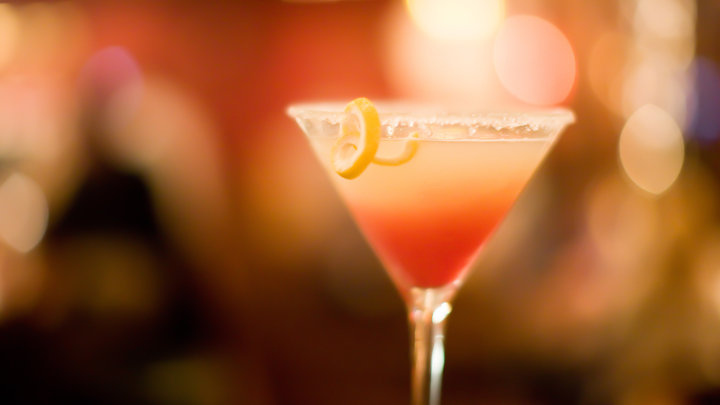 Notifications: · Newest First
Subscribe
Anyone else want a spin off of Doctor Who during the Doctor's life in the Time War?
We can all agree the action in Doctor Who falls just short with a few exceptions. What if we were to catch the Doctor of War's worst moments. The dark side of the legend that is the Doctor.
Maybe even just a movie special where he does some morally questionable things that makes him so terrifying later on.

Of course it'll end with a pivotal moment where the DoW sees the horror that is the Time War and how the other Time Lords are turning darker like him. With each regeneration his own people come closer the same monsters he's been battling for centuries. Or worse, seeing himself becoming even more monstrous than them.

I know like with many origin stories this'll take away from the Doctor's mystery and risks skewing our view of him, but it's something worth watching, right?