I want to preface this by saying, I try not to be an A&$ hole BUT... my 'old' manager who really never should have been put in a leadership role, told me today that he was just recently put on anti-depressants.

He's feeling better, he's sleeping, he's more motivated. I'm really glad for him and hope that carries over into results at work. I never would have pegged him for depressed, he's always running around doing things, mr positivity.

So the part that makes me an A&$ hole? I guess, nothing, I've never undermined him but always pushed, prodded gently. I'm so good at my job that everyone believes we're just the best team ever!!
I still feel like one though, I didn't see it but even if I had, what the hell would I have done.

I'm relieved for him though and hopeful.

StraightLacedLADY · 41-45, F
@FloorGenAdm LOL no micromanagement. He's very passive aggressive which means he'd never call anyone out about being late even though that's his job. I watch his other employees take advantage of him but it does no good bringing it to his attention because he hates confrontation.
+ 1 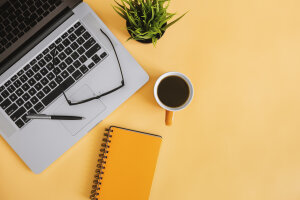