You see like the Winter of 2020, this is blood sacrifice season. Those of you who know the truth know what's going on. Especially in the world of entertainment and government. TV show Saved By the Bell star was said to have had stage 4 cancer. This is sad. They shouldn't have done this. Comments. 😐 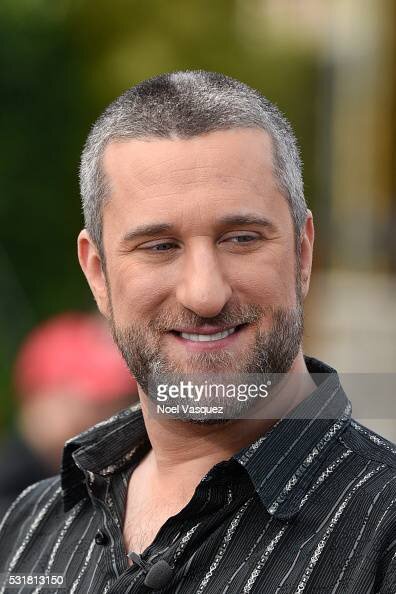 Jeffrey51 · 51-55, M
What’s sad about this is he was worried about media attention that’s why he didn’t go doctors when his girlfriend saw the lump on his neck.
+ 1

Johnsdough · 41-45, M
Dude... Do you seriously think someone sacrificed Screech? Is this a satirical post?
+ 1