Does it annoy u that all some people here think about is sex? 🤔 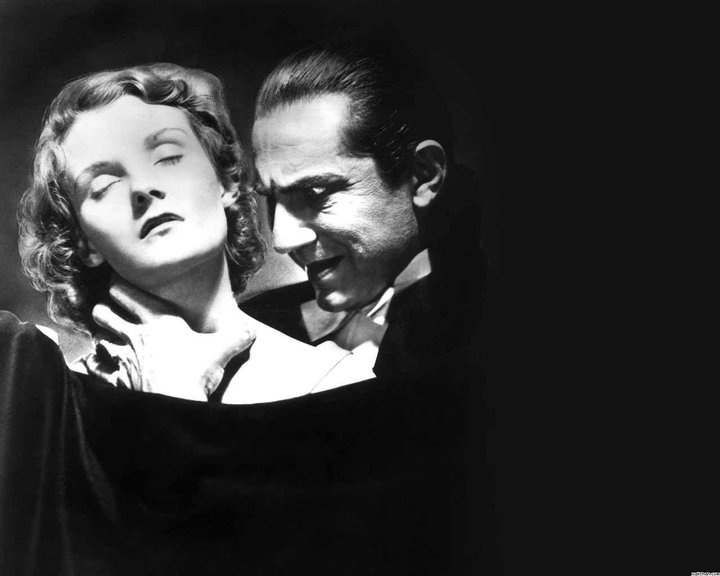 DavidScott · M
yes, and the guys who do nothing but post pictures of naked women. I like naked women, but how is that all you can talk about
+ 3

GlassDog · 41-45, M
If you removed all the postings that were sexually motivated, removed all the postings by people who have a singular insecurity that they repeatedly explore, removed people advancing their personal politics, I think the content that would be left would be a lot more interesting, but - ironically - I don't think anyone would want to come to the site.
+ 2

gmatthewb · 46-50, M
Not really, I don't get annoyed easily. Most of the time I ignore those posts, some times I'll comment though with my view.
+ 2

MushroomFaerie
I don't really care, easy to ignore or block if needed
+ 2

Magenta · F
Yes. Too much of anything becomes sickening. Blech.
The mentality is like middle school. They must have a sad existence to come to some obscure web site to try and prove sexual prowess.
+ 1