The latest "dem hoax"? Or an excuse to keep the national guard to... | Politics | Similar Worlds
Politics & News
Politics
Follow
No Notifications
Only logged in members can reply and interact with the post.
Join Similar Worlds today »

Or an excuse to keep the national guard to keep Trumpists from finishing the job?

windinhishair · 61-69, M
The threat remains. The Cult will not abandon their Cult Leader easily and have already demonstrated they will kill for him.
+ 5

windinhishair · 61-69, M
[@396371,strictgram] I've always said that if any commits a crime, BLM and Antifa included, they should be charged with a crime and tried in a court of law. Who said anything about a pass?
+ 1

strictgram · 70-79, C
[@339454,windinhishair] Liberal mayors and DAs restrained police and failed to prosecute antifa or blm. But when unarmed protesters invade the Capitol we need 25,000 troops to protect it. But mayors refused National Guard troops to protect their cities as they burned. Glad to see you're for law and order. I assume that means you don't believe in the defund or abolish the police movement?
+ 0 · Reply · Jan 31, 2021

windinhishair · 61-69, M
[@396371,strictgram] There is no movement to abolish the police. None. "Defund the police" means reducing their budget and redirecting it to other programs that help poor and minority citizens. You knew that, but you chose to ignore it for your propaganda.

Six people were killed at the Capitol, and yes, people were armed. Just another instance of you playing hard and loose with the facts.

I love your excuse for the failure to prosecute people who purportedly committed crimes. People have been arrested and charged where appropriate. There may not have been enough minority arrests to satisfy you, but that's another story.
+ 2

MarkPaul · 22-25, M
Oh those demoncraps... what will they think of next. They should just all be grabbed by their pussies.
+ 4 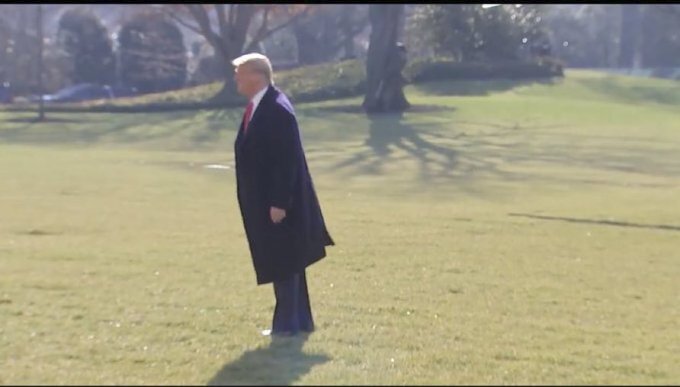 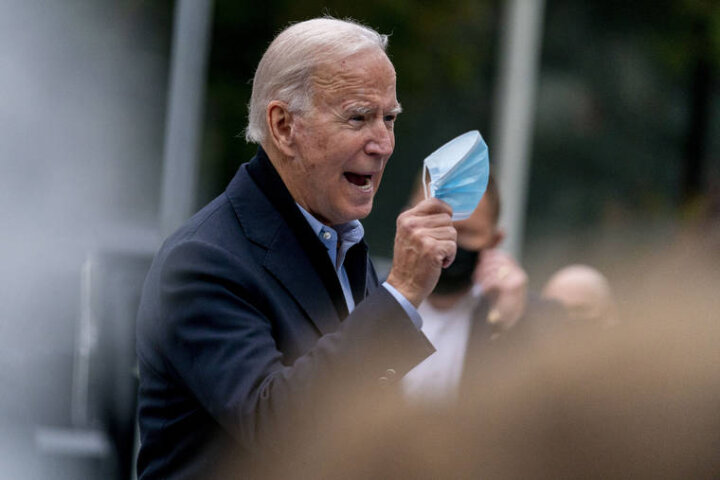 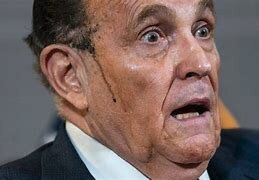 MistyCee
[@476434,Tres13] I should probably get irked by thst, but a Trump sympathizing SWer was just telling me that the whole thing was a Democratic plot.

TexChik · F
They were too busy punishing the national guard for being Trump supporters to actually use them other than a show of military might like communist China, North Korea, and Russia...to intimidate the citizenry. Suddenly it has become a government in spite of the people instead of a government of, by , and for the people.
+ 1

jackj · 56-60, M
I’ll stand up for MC. MC is a deep thinking person. Willing to listen to reasonable thoughts and willing to change direction as reality hit. One of SW’s most sensible users. I would say the same regarding TC. These two are examples of the type of thinking that will enable our country to prosper will having sometimes contentious but always good willed discussion. [@479686,MistyCee] [@113373,TexChik]
+ 1