Wait until the worker figures out they have the power to organize and grind the entire system to a halt... 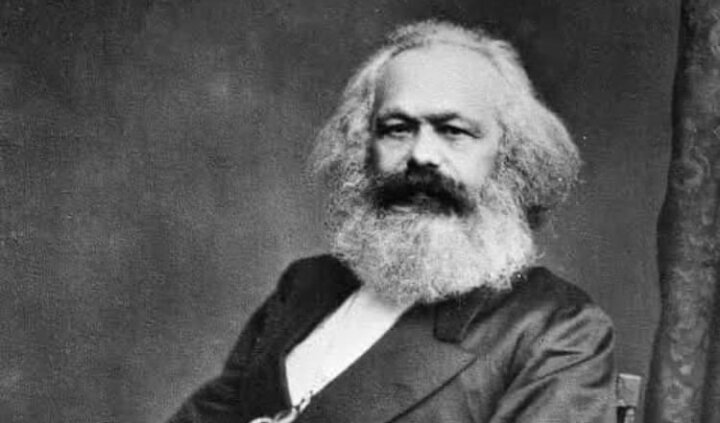 1stexhub · 56-60, M
For every action their is a reaction and when the worker discovers his company is leveraged to much they close and he is no longer a worker
+ 1

QuixoticSoul · 36-40, M
Redditors made some hedge funds lose money, and let other hedge funds and much bigger players make lots of money. It remains to be seen if the WSB crowd even gets out of this with their shirts, though some of them will make life-changing money.

I saw some fools dropping serious money to get in at $350 lol - at that point you know that’s some idiot’s whole life savings.
+ 2

tenente · 90-99, M
why do billionaires care if they lose all their money? 🤔 wouldn't they just make it back by pulling themselves up by their bootstraps, getting a side hustle, not going to starbucks and leveraging their super human work ethic(?)
+ 1