This song was released by the jazz-rock group, Blood, Sweat & Tears, in 1970. It was moderately successful, reaching #29 on the US singles chart and #39 on the US Adult Contemporary chart.

“Lucretia MacEvil” is one of several BS&T songs written by David Clayton-Thomas, who was the group’s frontman at the time. Clayton-Thomas is said to have taken inspiration for his song from the “bad girls” he saw in the funky bars where he performed prior to joining BS&T in 1968. He was also influenced by Horace Silver’s "Filthy McNasty", a jazz piece about a “young man of rather dubious character”. 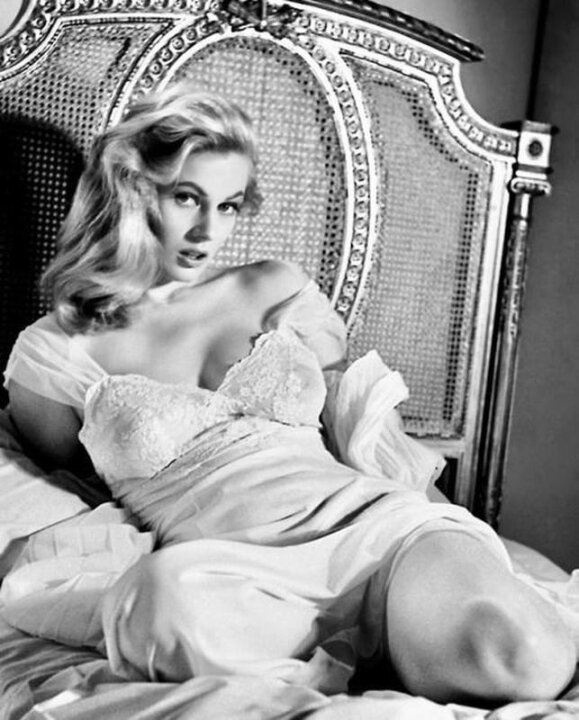 Yes to the next two questions.

HannahSky
I'm sure nobody is looking at the headboard but it's really different.
Don't hear a lot about BS&T...
+ 2

HannahSky
[@121363,Rutterman] it's very pricey these days, people want it from collectors.
+ 1

I remember BS&T and Chicago were popular - good times.
+ 2

Love both groups. Chicago was at its best in the early days, in my opinion.
+ 1