The 100-pound (45 kilogram) opah fish, also known as a moonfish, was discovered on Sunset Beach in Seaside, a city in the northwest side of the state. The fish is "rare to the Oregon Coast," Seaside Aquarium said in a Facebook post along with several images of the three and a half foot long fish. 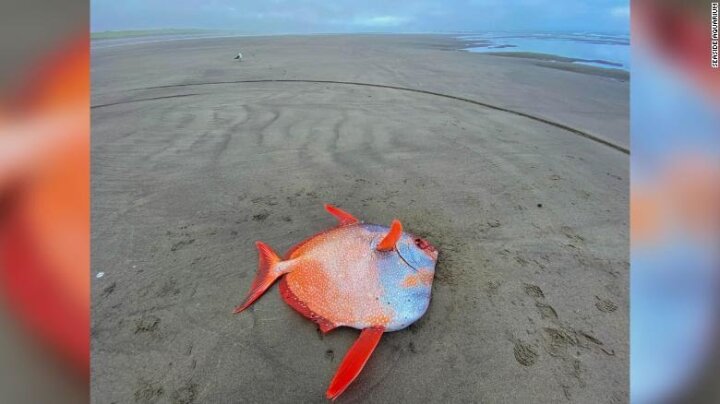 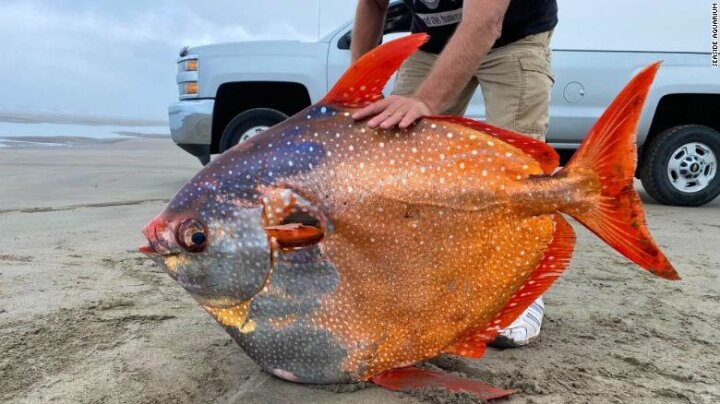