Lifestyle & Interests > Home & Office
Home
Follow
Random
No Notifications
Only logged in members can reply and interact with the post.
Join Similar Worlds today »
How to Learn Patience
Buy an old house ... The floors will be done ...soon... says husband... rips up carpet .. wow, that's wierd two layers of flooring over sub flooring... 🤪
This is a truncated preview of the original post. Press here to view the full post.

My first own home was a small 2-up, 2-down with kitchen extension; built in about 1850 by erecting four solid outer walls of local stone, roofing with slates straight onto the timber rafters (no roofing-felt in its time), and dividing the interior with woodwork.

The first-floor bathroom floor was of rough-sawn timber planks, not tongue-and-grooved, warped with age and left bare but full of tacks from years of lino or carpet. My Dad suggested the best approach was to remove or flatten the tacks, cover the wood with hardboard and seal that with polyurethane varnish, then I could lay mats or a rug over it.

Would that first sheet of hardboard fit properly...?

It was only by lying on my back in the doorway and looking up the wall I could see the room was totally out-of-square. Measuring showed the error to be about 6 inches in only 6 feet of floor width.

And so it went on with that house... I began to see what estate-agents really mean by "character cottage"!
+ 1

Ones I have seen include -

"sea glimpses" (if you stand on a chair at the window of the smallest bedroom),

"convenient for local services" ( a stop ten minutes' walk away, on a bus route with infrequent services; near a convenience shop just about clinging to life despite the supermarkets two miles away).
+ 1

SethGreene531 · M
Gotta love old homes. All the charm, and idiosyncrasies.
Unpredictable plumbing; sloped floors, doors impossible to square, and the only place where water runs up hill.

Any renovation is an exploit in urban archeology.
Its wallpaper -- each layer pulling you back in time half a century.

Opening walls reveals a maker's mark; signature of a carpenter or mason having signed their handiwork, noting the year.
Often early 20th century.

And sometimes when it's quiet; on the outer edge of perception can be heard a Victrola radio set.
Echoing the sounds of Jimmy Dorsey, and the proclamation of the end of war. 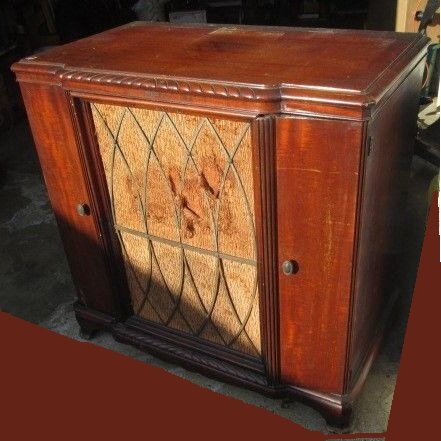 Peaches · F
Oh no?! We are thinking of tearing out the carpet too in our living room. The rest of the house has hard wood floors. The carpet is so light colored in the living room that it's hard to keep clean. I'm scared what we might find underneath though?!🤔😏
+ 1

Justafantasy
Wait to do the walls and ceilings
+ 1 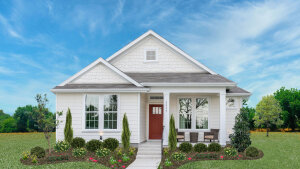