On this day in 1968, country singer Jeannie C. Riley became the first female performer to top both the Country and Pop charts simultaneously. This feat would not happen again until 1981, when Dolly Parton ranked number one in both categories with her hit song, “9 to 5”.

The fact that “Harper Valley PTA” did so well on the Pop chart kind of surprises me as the song sounds pretty hardcore country to my ears, but I do get its appeal. It tells the story of a young widowed woman who turns the tables on a bunch of hypocrites that have basically judged her to be an unfit mother for committing such sins as wearing miniskirts, drinking alcohol, and “a-runnin' 'round with men”. As it turns out, her accusers are guilty of worse and she proceeds to call them out publicly and individually at a PTA meeting. I found it pretty amusing.

Can’t resist posting this picture of Jeannie C. Riley from back in the day. 😍 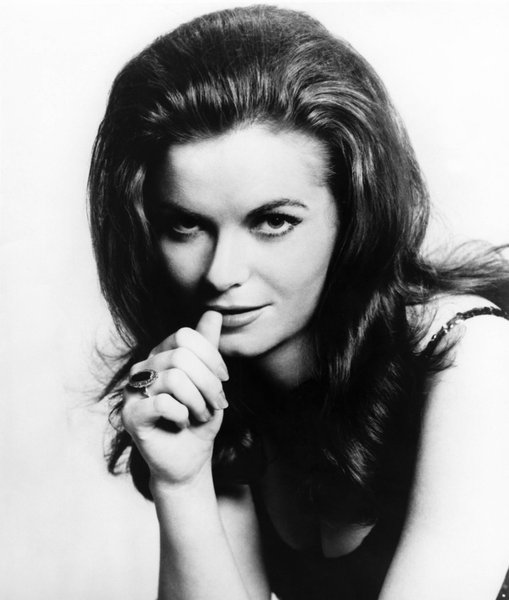 summersong · F
As someone who is both a PTA mom and complete miscreant, this song delights me.
+ 4

Mguinm · 51-55, F
I remember this song when I was younger and I haven't heard it in ages. As soon as I saw your story here it went flooding through my mind again. I never knew what the song was about back then so this was a nice bit o info. Love the picture of her too by the way.
+ 1

Rutterman · 41-45, M
[@23013,mguinm] Really appreciate your comments. I suspect you were way too young to understand the song when you first heard it. She was a real beauty in her younger days and it kind of blew me away when I saw this photo of her.
+ 1

WalksWith · 51-55, F
Have you ever watched Harper Valley PTA on the 'Movie of the week' back in the day? I think Barbara Eden was in it? Oh it was fantastic!
+ 1

Angelly · F
🎼 I remember this song well because it was so over played on the radio when I was in the 8th grade. I also remember Jim Stafford's song " Spiders & Snakes ( you fool, you fool). Thanks for the stroll down memory lane🎶😉
+ 3