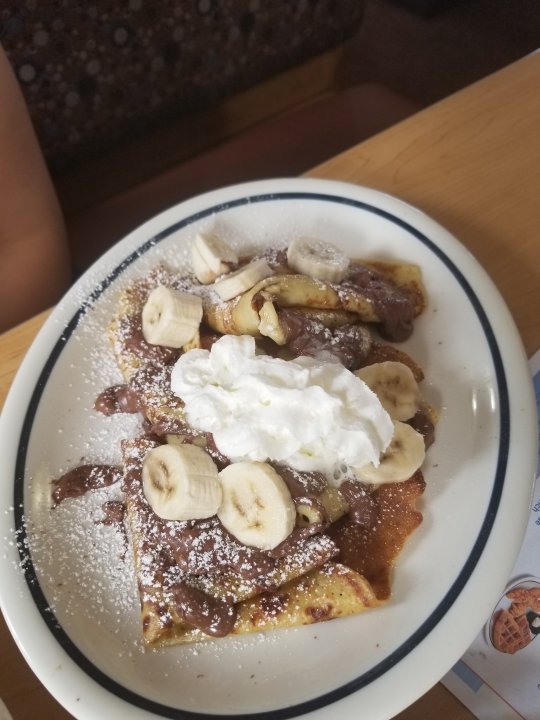 These nutella crepes tho
+ 7

SW User
You can hold the mac for me, but the fries, cheese and pork look awesome! 😍
+ 1 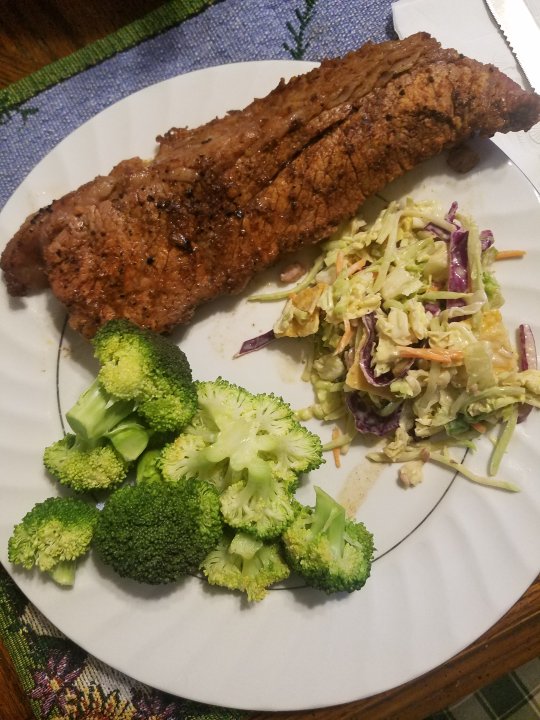 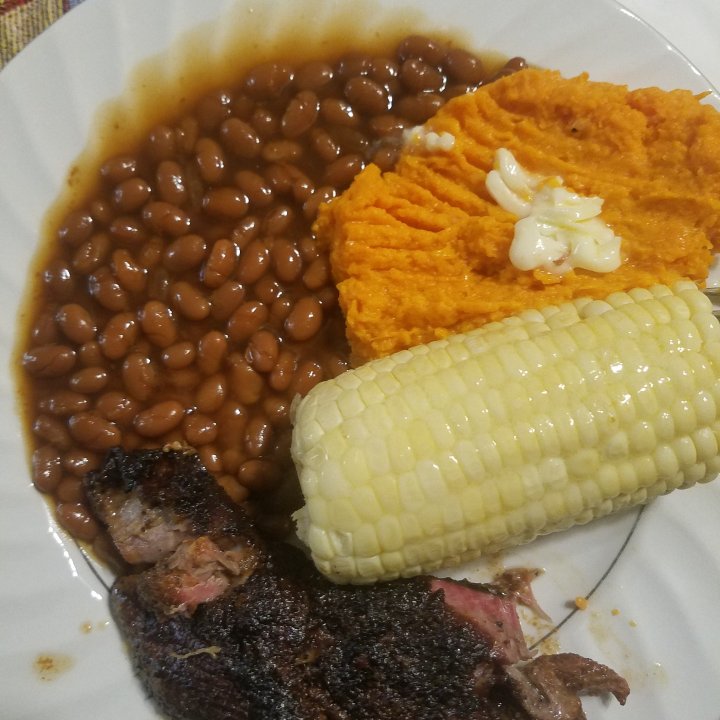 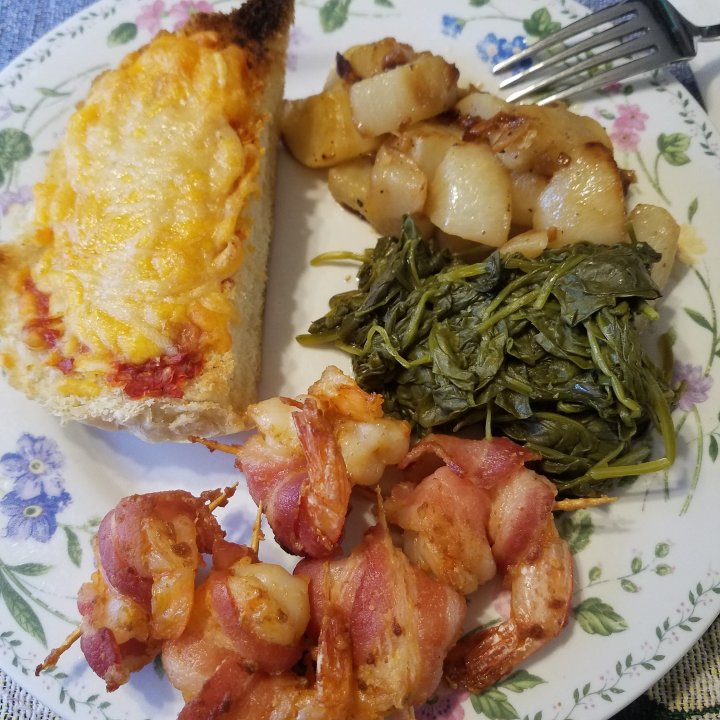 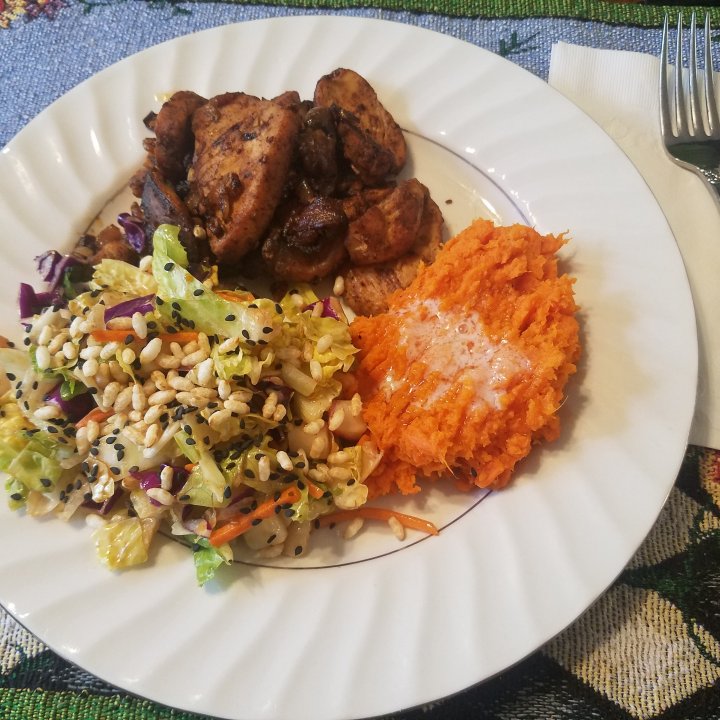 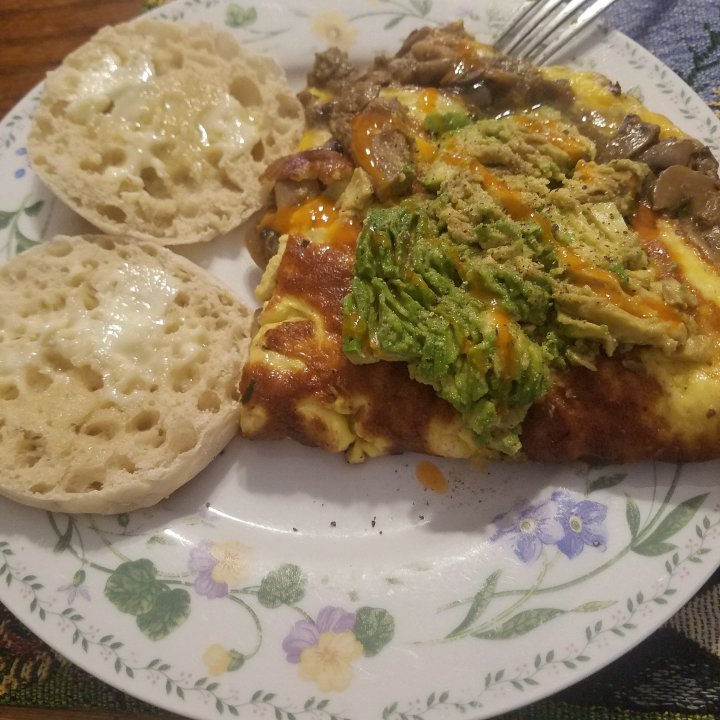 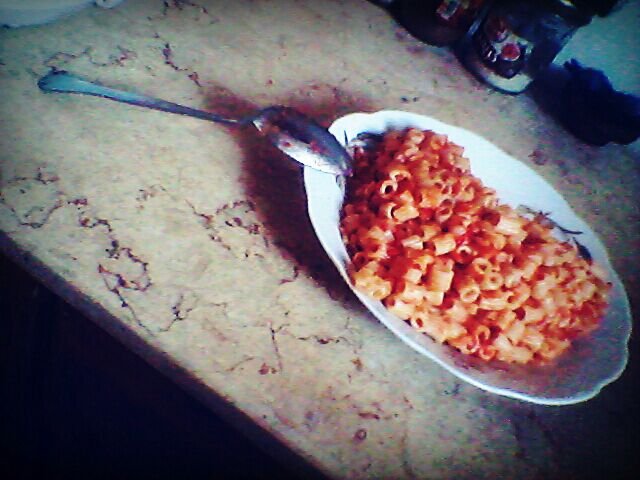 PerfectionOfTheHeart · 41-45, F
My gosh, that looks yum! I have this whole thing with food, so much so I have a dedicated album to it 🙄. I haven’t snapped a lot of dishes here lately because I’ve been a touch busy, but here’s a recent one that was requested to become a permanent addition in my recipe book [image deleted]Garlic butter oven baked cheeseburgers
+ 4 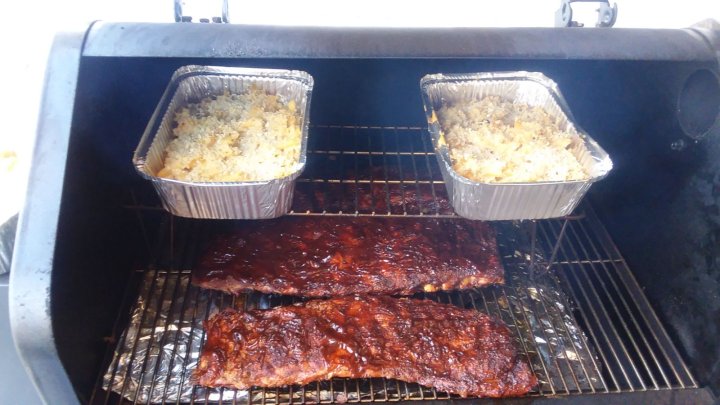 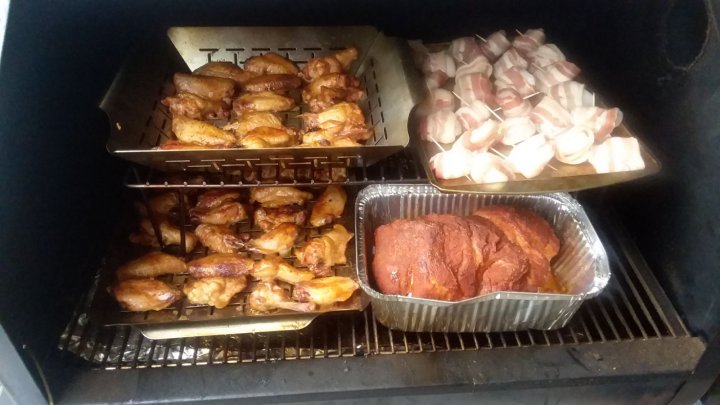 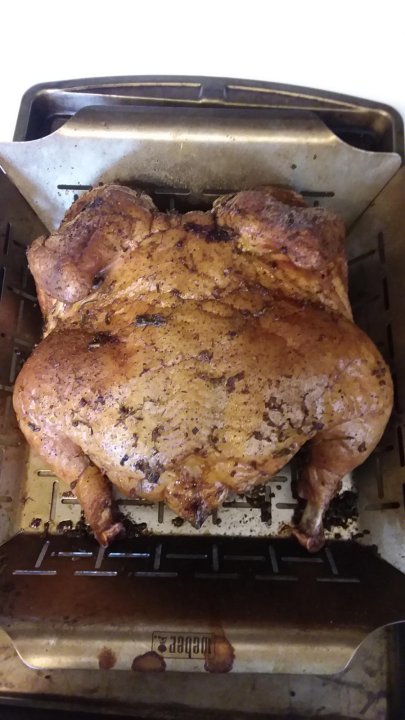 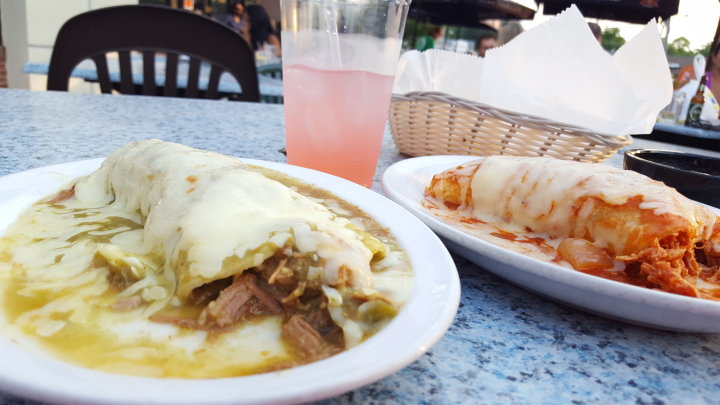 I confess I already had guessed we might be neighbors based on some photos of yours (The River) and some posts. I think I might even know where you go to school.

SW User
i never eat any pretty food so i don't take pictures. 😅
+ 2 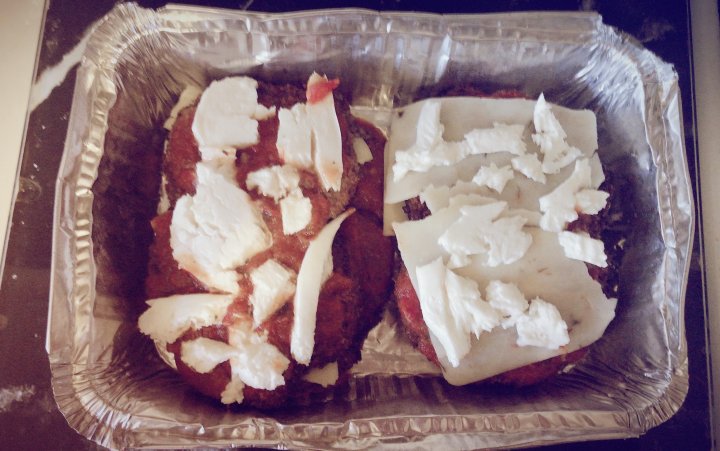 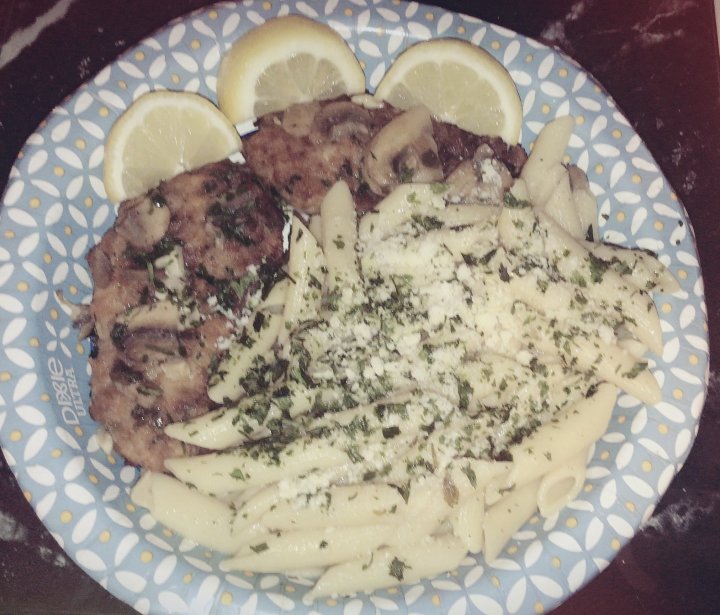 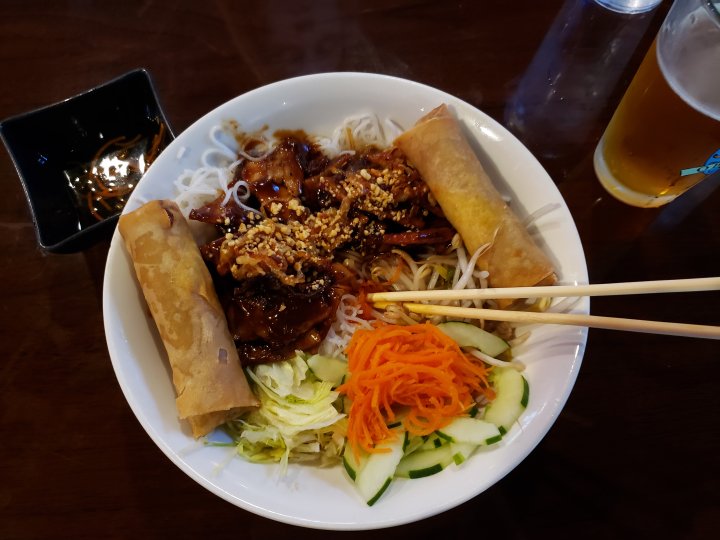 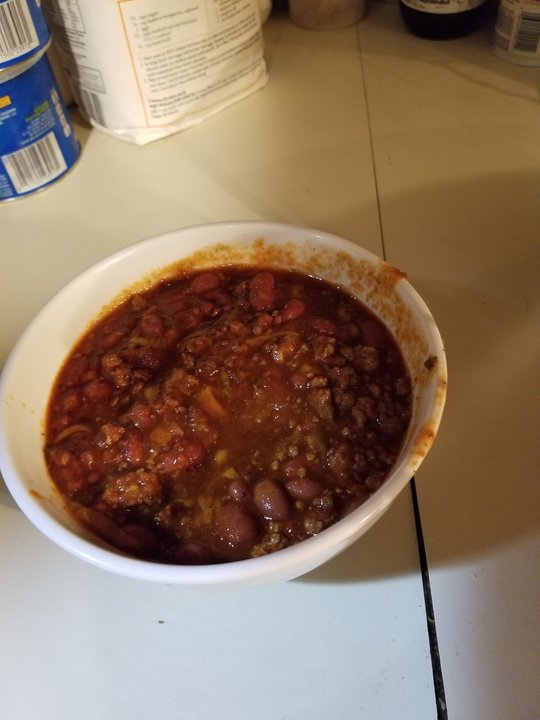 This is not a beautiful picture but I made these potstickers by hand with my own dough so I'm proud. 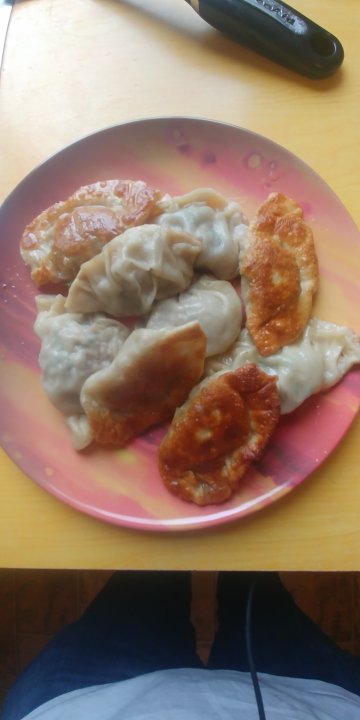 caccoon
This was the last thing I took a picture of! 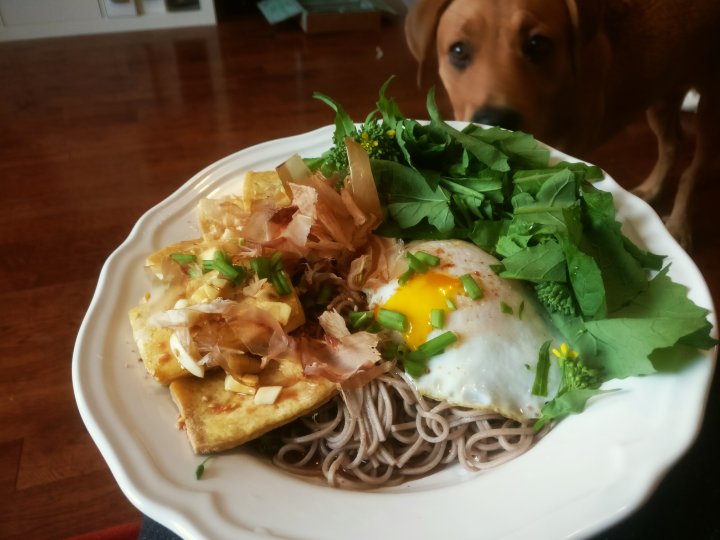 caccoon
[@563720,Effloresce] Hahaha, yes!! She is very interested in foods and all things that fit in her mouth. Like cigarette butts and rocks.
+ 3

wanton
oddly, that's one of the few things where I don't take pics. which might be weird. sorry.
[image deleted]
very early stages of Hasenpfeffer.
+ 2 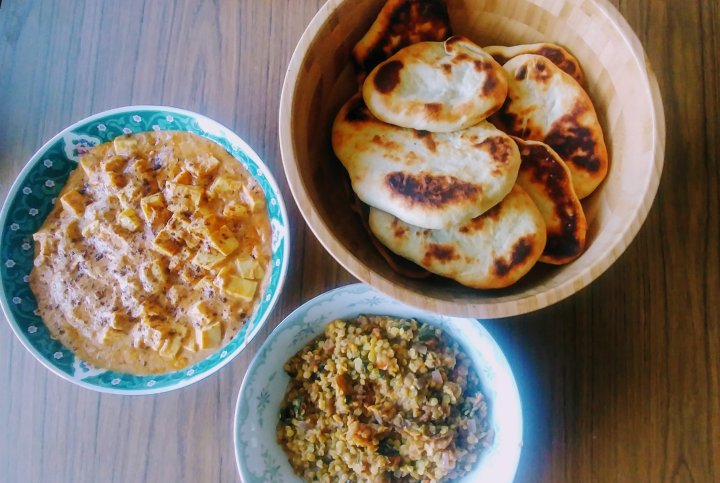