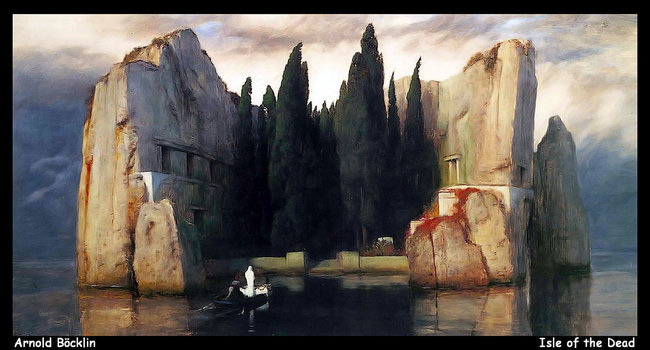 I Have Legitimate Concerns About Islam And That's Not Bigotry

NearMiss · 41-45, F
Imagine if Christmas were the day we all went around killing non-Christians in the name of Jesus.
+ 1

berangere · 80-89, F
Sadly it seems that what is tolerated about Islam is not tolerated of other religions.In Canada at the moment the Islamic leaders there are trying to pass a law that would make criticising Islam a crime! No such law has ever been attempted to be passed about other religions, so why should it be considered a possibility for Islam? Don't people see the agenda there? So in other words if someone criticises Islam for stoning women to death for "adultery" and the unfortunate experience of having been raped,that person could be prosecuted as having committed a crime! UNBELIEVABLE! That law has not been approved yet but if it is we are all done for!!
+ 1

Gh0s1 · 26-30, M
@berangere: Aye, i just instantly cba with responses that include "YOU" and make crass implications when we're having a discussion. Either explain it in a constructive way and inform the people you're talking to in the hopes to educate them, or don't speak at all.
+ 1

berangere · 80-89, F
Sadly there will always be such people on social media,I try to ignore them before I block them,there is also the possibility that they could be suffering from a mental illness and are thought disordered.
+ 2

I quit responding to these posts, a while back, but I guess I'm bored tonight.

BTW, they are not trying to pass a law, criminalizing criticism of Islam. There was a measure, in Quebec, 18 months ago, to expand existing anti-hate laws, to cover Islam, among other religions. It failed.

And, the bulk of ISIS' victims, are Muslims.

The largest country in the world, that enforces anti-gay laws, is Russia, not a Muslim country. ISIS, kills gays, but ISIS is not a country.

A coalition, that includes France and the US (for support), and Iraq, is on its final approach to Mosul, where ISIS militants are holed up. Today, the all-Muslim troops, entered Mosul, and the final battle to eradicate ISIS from Iraq has begun.
+ 0 · Reply · Nov 1, 2016 | ·

NearMiss · 41-45, F
And if we don't let a bunch more of them migrate into our lands, then the majority of ISIS victims will remain Muslims, simply because ISIS followers will not be able to do anything to us from all the way over in the Middle East.
+ 0 · Reply · Nov 1, 2016 | ·

berangere · 80-89, F
Northwest. HELLO MY FRIEND! I was wondering how long it would be before you made an appearance! Regarding Islam and its agenda,You still don't get it!
+ 1