Robin McLaurin Williams (July 21, 1951 – August 11, 2014) was an American actor and comedian. Known for his improvisational skills and the wide variety of characters he created on the spur of the moment and portrayed on film, in dramas and comedies alike, he is often regarded as one of the best comedians of all time. Williams began performing stand-up comedy in San Francisco and Los Angeles during the mid-1970s, and rose to fame playing the alien Mork in the ABC sitcom Mork & Mindy (1978–1982).

On August 11, 2014, at age 63, Williams committed suicide at his home in Paradise Cay, California. His widow, Susan Schneider Williams, as well as medical experts and his autopsy, attributed his suicide to his struggle with Lewy body disease. 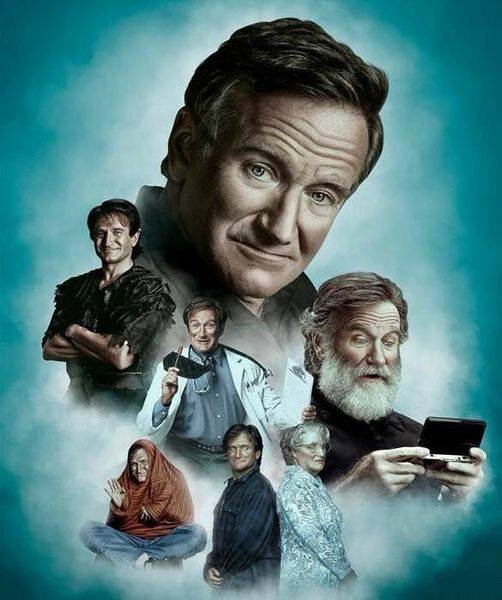 PerfectionOfTheHeart · 41-45, F
I’ve never grieved so much for someone I’ve never met before. Loved him so much. …still do.
+ 4

Piper · 61-69, F
I didn't realize it had been that long ago...that sad day he died. Like someone else mentioned, I've never felt such grief for someone I didn't really know, as I did for him.
+ 2

Talesfromthedarkside · 26-30, M
I still remember the day news broke out of his death R.I.P
+ 3

BruiseViolet · F
You don't know about real loss, 'cause it only occurs when you've loved something more than you love yourself. And I doubt you've ever dared to love anybody that much.