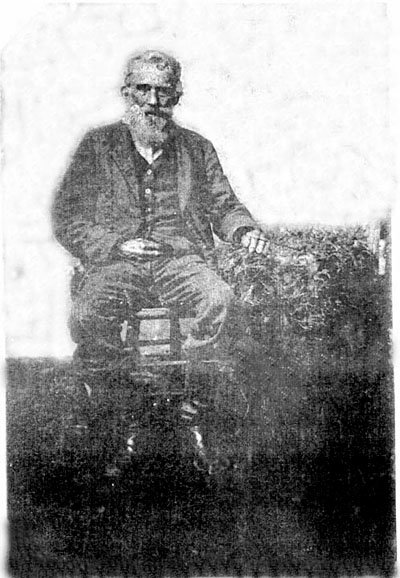 Notifications: · Newest First
Me Too
As much as I love history, and knowing about the Civil War, and WWII, and all, and the Alamo; I love the fact in knowing that I have a family with a long lineage of military and public service. (minus my old man, of course)

[image=https://photos1.similarworlds.com/00/00/00/00/01/41/13/93/SamHarris-RN11zlo1RI2hSWl.jpg]
This is my fifth generation grandfather, Charles Cronea. They called him Charles "Uncle Charlie" Cronea. He emigrated from France, and into the south of the United States. He was a privateer on a ship, who then enlisted in the United States Army and into the San Jacinto battle (The Alamo) alongside General Sam Houston for the state of Texas. Later, he fought in the Mexican-American War for Texas and America. He was a real hero then.

[image=https://photos1.similarworlds.com/00/00/00/00/01/41/13/94/SamHarris-siUeiKcFp3FWbUo.jpg]
This is his monument that tells of such. It tells of everything he did and even his dedication to our nation. And part of all that being why I'm planning ahead for the future for even those beyond me in this bloodline through and throughout the generations.

Anyways, I am proud of all this, and that being why I am planning ahead the future for even my children and grandchildren when I have them and those beyond in this bloodline through and throughout the generations.

Any negativity; blocked and removed.