However the Norse Prophecy before Ragnarök, Loki is banished from Asgaard to Midgaard (Earth) where his presence increases treachery amongst humanity. Teaching people lies, to turn on one another, to inflict chaos, to live without honor.

All this time Christians are claiming that Jesus is the way but little do they realize they are probably being deceived by Loki who is in disguise as Jesus as Loki is a trickster and a shape shifter. 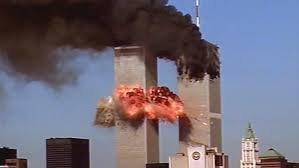 hippyjoe1955 · 61-69, M
And yet the Vikings who conquered England converted to Christianity. Hmmmmm.
+ 2

Whiterosesociety
All of this modern religion-ism....is from paganism. I mean it's all myth and mixed and matched and that is what is is.

Could be true what your examples point to..

but I will say this...when reality is bifurcated 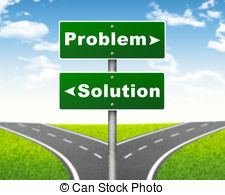 ..sooner or later one side becomes the other. Good/evil and right/wrong...in the real world are fluid..what matters is the cycle and the bifurcation.
+ 1

froggtongue · 36-40, M
Well, okay. But if Jesus is teaching good things like being kind to one another, is that a bad thing? Just some food for thought.
+ 1